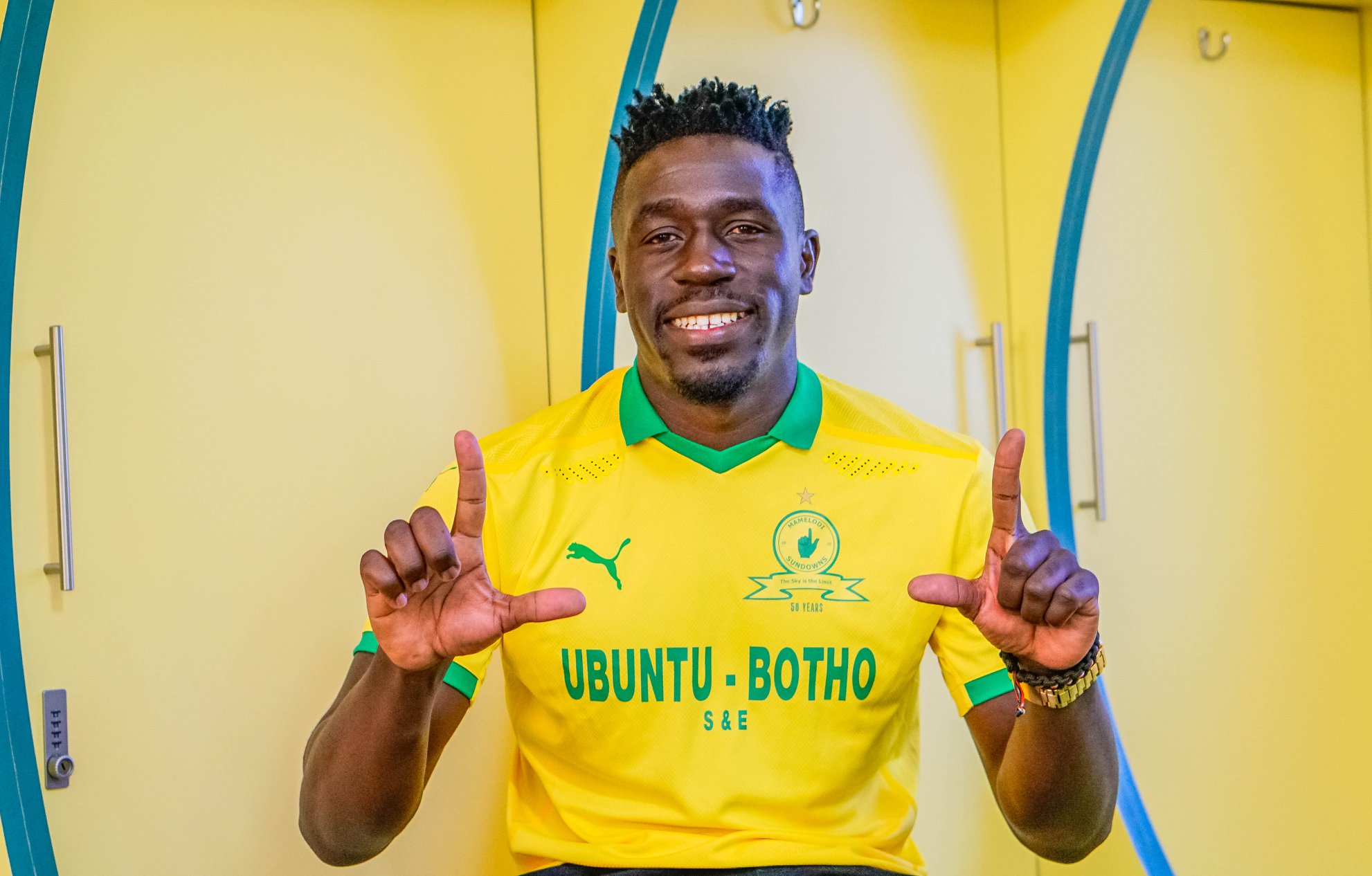 In a statement, Sundowns said: “Brian Onyango has joined Mamelodi Sundowns on a three year deal with a two-year option to extend.

“The Kenyan International joins Masandawana as a free agent, he last turned out for Maritzburg United. The centre back comes with a wealth of international and local experience as he has played for Santos, the Team Of Choice and his national side. Onyango first moved to South Africa in 2012 to join the now ABC Motsepe based Santos.

The defender has been out of action for more than a year after he was released by Maritzburg United in 2019 following the expiry of his contract.

The defender captained Harambee Stars to their 2-1 win over Zambia in a friendly earlier in the month; the action being his first for the national team since injuring himself days to the 2019 African Cup of Nations in Egypt.

He will hope to make his debut for the Brazilians when they take on Cape Town City on October 8.