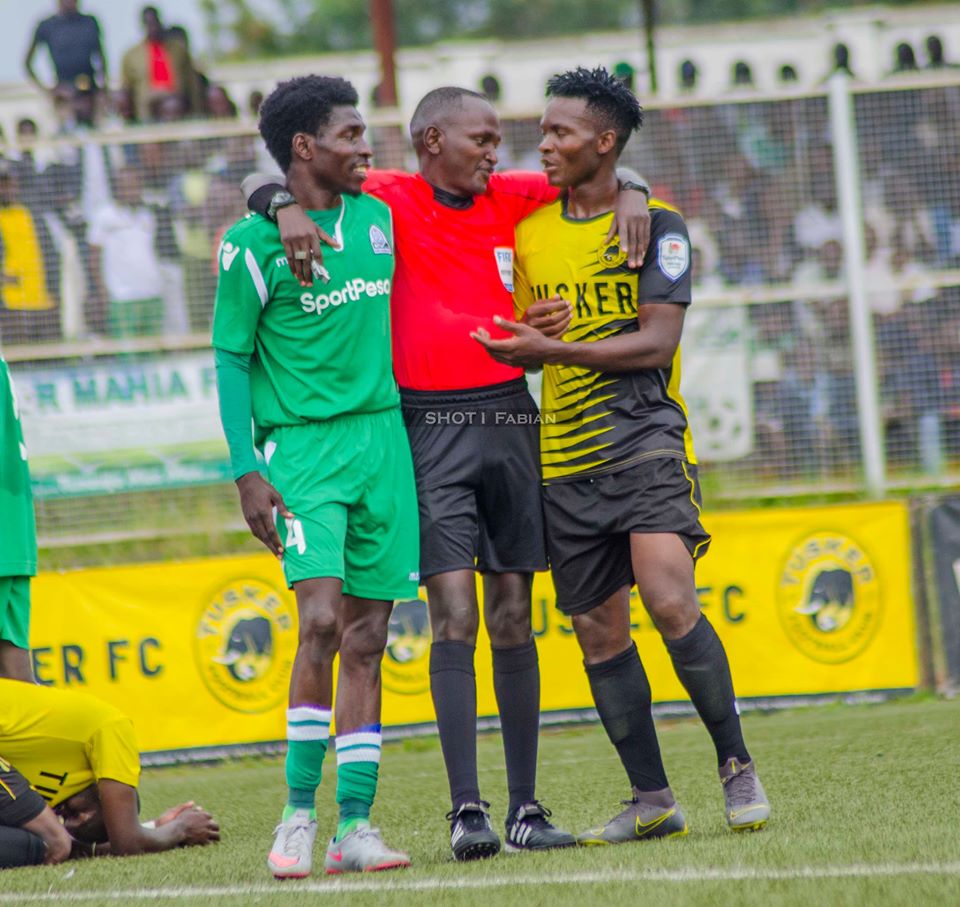 Ochieng was on the verge of moving to an unnamed club in Zambia earlier in the month but the deal fell through on deadline day as he failed to sign his release letter given by Gor.

Confirming the new development, the player told Pepeta: “Yes, I will be with Tusker for the new season. I’m ready for the challenge and I can’t wait to meet my teammates.”

The right-back signed a new three-year deal at the club in June 2018 after being out with an injury earlier that year; the player’s contract having been expected to end in June 2021.

Ochieng initially joined Kogalo in the mid-season transfer window of 2016 from Muhoroni Youth signing a two-year deal as he was to deputize Burundian Karim Nizigiyamana who has since left the club.