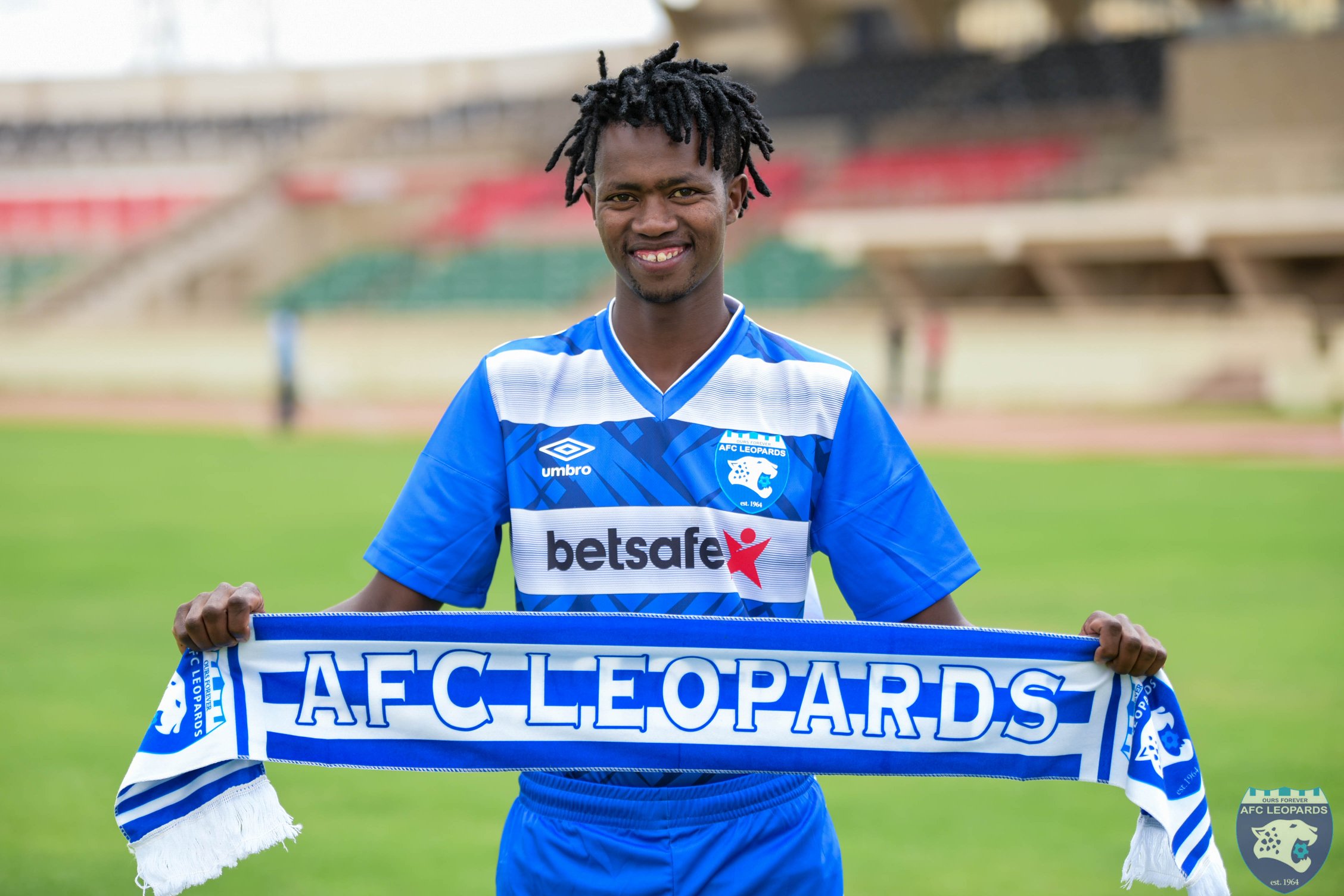 In a statement, the club said: “AFC Leopards is delighted to confirm the signing of winger Peter Thiong’o from Kakamega Homeboys on a 2 years’ contract.

The winger who is currently with the national team ahead of their double header against Comoros this month was one of the most sought after player in the window with Gor Mahia, Wazito, KCB and Tusker all said to have enquired about his availability.

He becomes the latest new face in the team after that of Fabrice Kakule, Bienvenue Shaka, John Oyemba, Harrison Mwendwa, Lewis Bandi and Washington Munene.

Also Read: Omala to lead Kenya U20 team in CECAFA