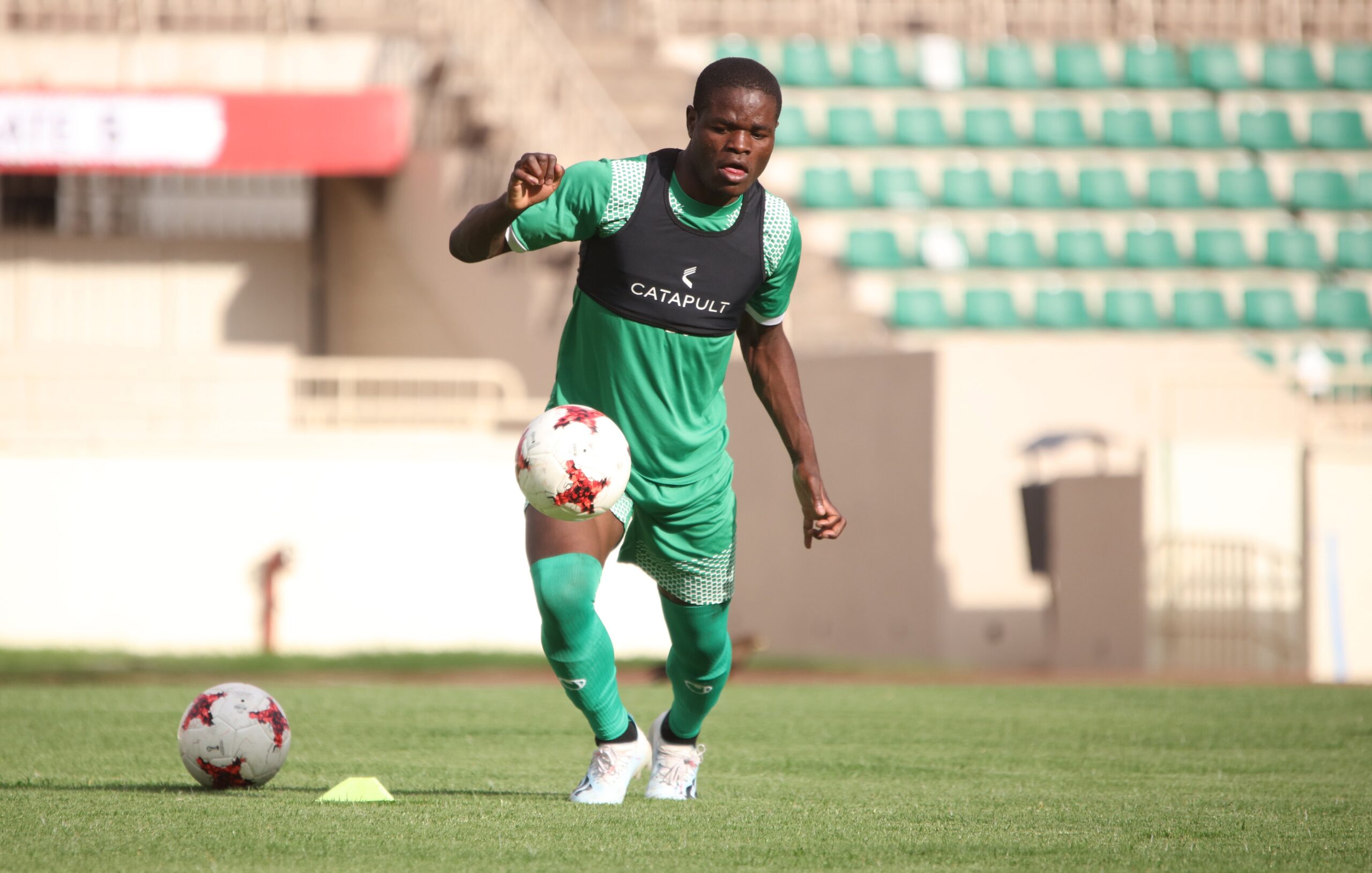 Kenya U20 head coach Stanley Okumbi has opened the door for new additions in the team ahead of the CECAFA U20 tournament.

Okumbi named a team of 27 players for the showpiece earlier in the week and as they reported to camp on Saturday, the former Mathare United tactician said he was impressed with what he had seen in the team but intimated that he would make slight changes in the group before naming the final squad.

“I have a lot of talent at my disposal. Today is the first day in training and I am happy with what I am seeing from the boys.

“There are some positions we need to fill, however, so that we can have the strongest squad for the tournament. I expect a little more inclusions and omissions,” Okumbi is quoted by the Federation’s portal.

On the team’s chances in the competition, Okumbi added: “We have a chance. With the talent at our disposal, I don’t think we have any excuse of not posting positive results. This is our best time (to qualify for the U20 AFCON.”

The Rising Stars have been pooled in Group C of the tournament alongside Ethiopia and Sudan with Group A having hosts Tanzania, Rwanda, Somalia, and Djibouti; Group B comprising of Burundi, Eritrea, South Sudan, and Uganda.

The top teams in each of the three groups will proceed to the tournament’s semi-finals, alongside one best runner-up with the finalists earning an automatic slot at the Africa U20 Cup of Nations.