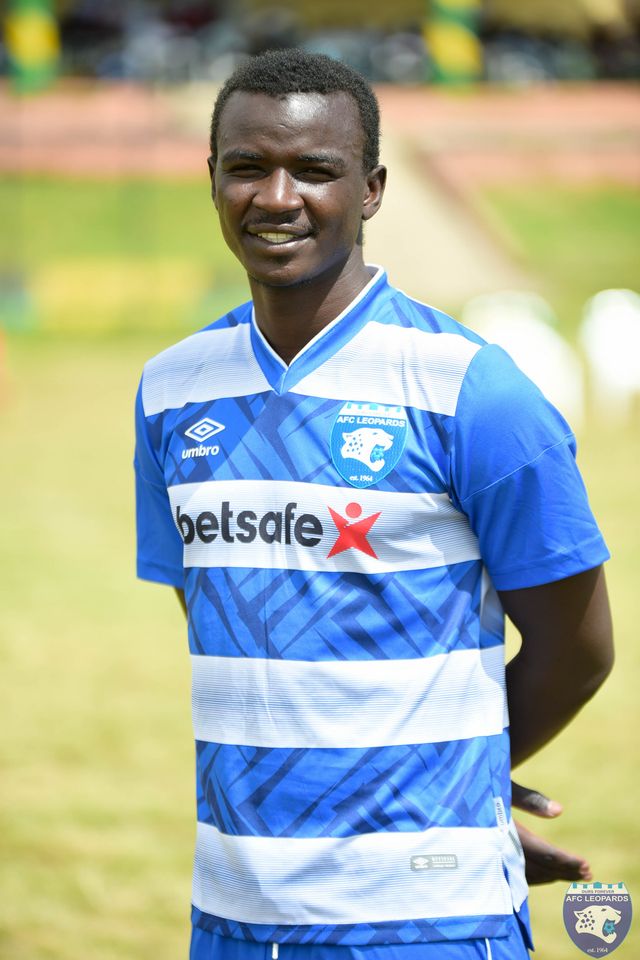 Kenyan midfielder Duncan Otieno has returned to AFC Leopards after a stint with Zambian side Nkana FC.

In a statement, Leopards noted: “We are pleased to announce the signing of defensive midfielder Duncan Otieno from Zambian Super League Champions Nkana FC.

“Duncan joins us on a 2-year contract.”

Otieno has been club-less after failing to sign a new deal with Nkana FC; the player having attracted offers from the other teams too.

The former Ingwe skipper left the den in October 2018 for Zambian for Nkana and has been with the side for the past two years and will hope that he can help the team reclaim a title they won back in 1998.