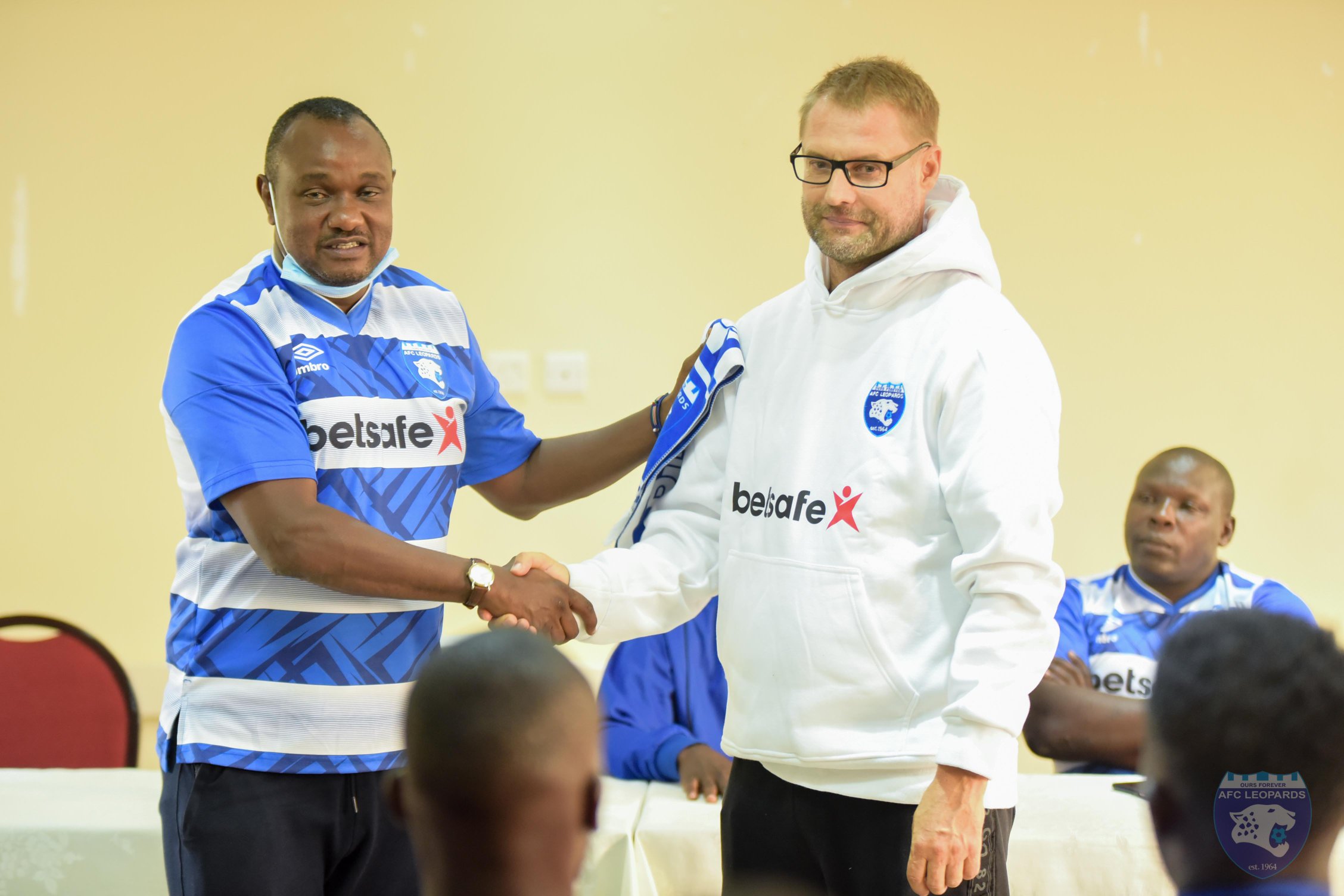 In a statement, Leopards noted: “AFC Leopards is pleased to announce Thomas Trucha as our new head coach.

“The 47-year-old Czech Republic national is a UEFA PRO licensed coach. He will be assisted by Antony Kimani who resumes his position after serving in a caretaker capacity.”

Pepeta had exclusively revealed a month ago that the tactician was in to replace Kimani who is expected to leave the country early next year to further his coaching studies that will be facilitated by the club.

Trucha has previously been in the books of Botswana giants Township Rollers where he took charge from July 2019 but he was shown the door at the club after failing to qualify for the CAF Champions’ League group stages; his team losing to Tanzania’s Yanga 2-1 in the preliminary round on aggregate.

Apart from Rollers, the tactician journey has seen him coach most teams down South with Orapa United (Botswana) and South Africa’s FC Tygerberg being the other teams he’s coached.

He was an assistant manager at FC Zbrojovka Brno in Czech a role he had at Viktoria Plzen too.

The Weekend that was