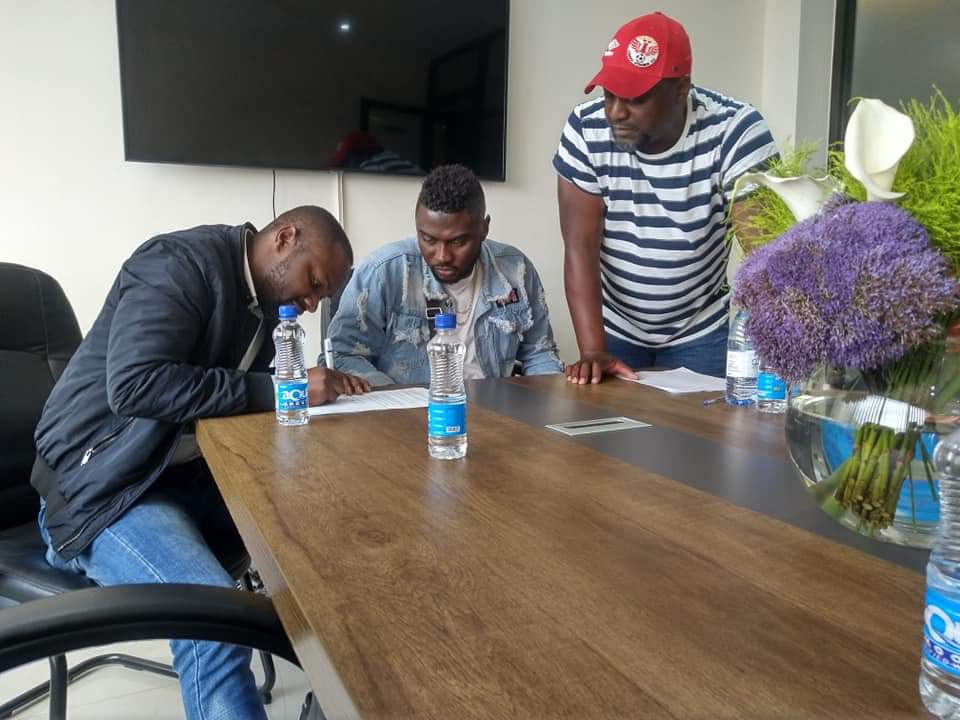 Harambee Stars defender Musa Mohammed is in Zambia to sign a deal with the country’s top tier side Lusaka Dynamos.

After leaving Nkana FC following the expiry of his contract, the player had been linked with a move to Moroccan side Difaa El Jadida but it has been reported that a deal fell through.

Musa had spent two seasons at Nkana FC from 2018; a club he joined from Albania side KF Tirana with the player being a key figure to the team. At Nkana he had other Kenyans in Harun Shakava, Duke Abuya and Duncan Otieno with the latter also leaving for AFC Leopards. The player had been linked with a move to Sofapaka FC and Yanga SC too.

Musa arrives at Lusaka who already begun their season with a scoreless draw against away to Buildcon and was slated to take on Napsa Stars on Wednesday, November 4, 2020.