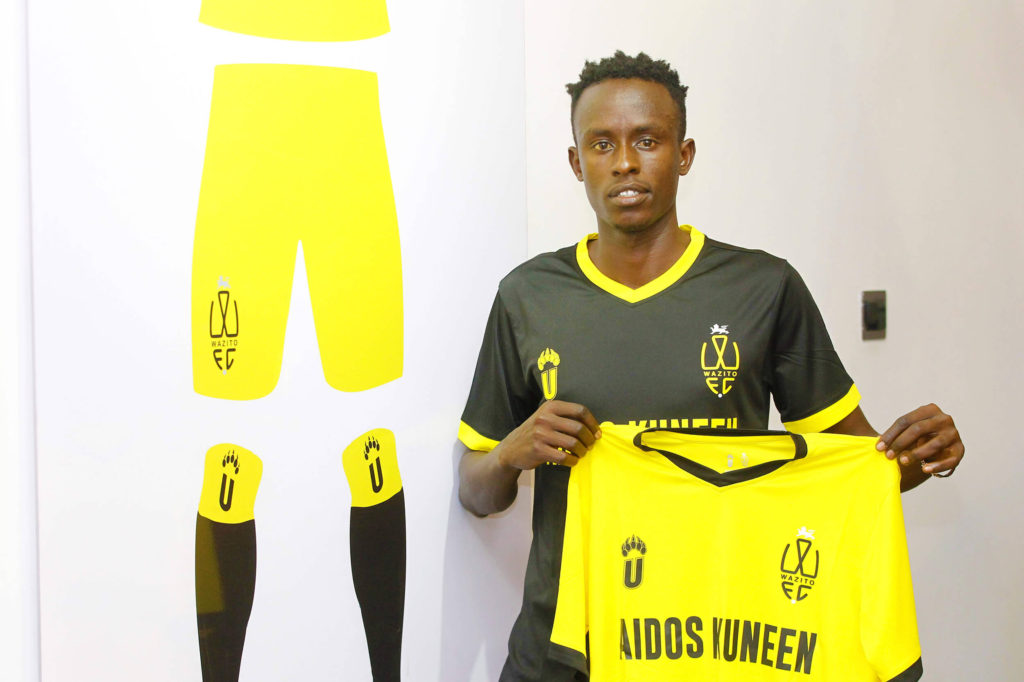 While confirming the arrival of the youngster, Wazito said: “Wazito FC is pleased to announce the signing of Clinton Okoth from Gor Mahia.

“The young striker joins us ahead of FKF Premier League (FKF-PL) kick off in two weeks’ time. He is expected to beef our attack.”

Coach Fred Ambani said of the signing: “I am happy that he has joined us. He is a young quality striker who can get better with time. He is confident in front of the goal and as a former striker, I will sharpen him further. I have full confidence in his abilities.”

The striker joined Gor Mahia at the start of the year from Migori Youth having scored 14 goals in the first half of the season.