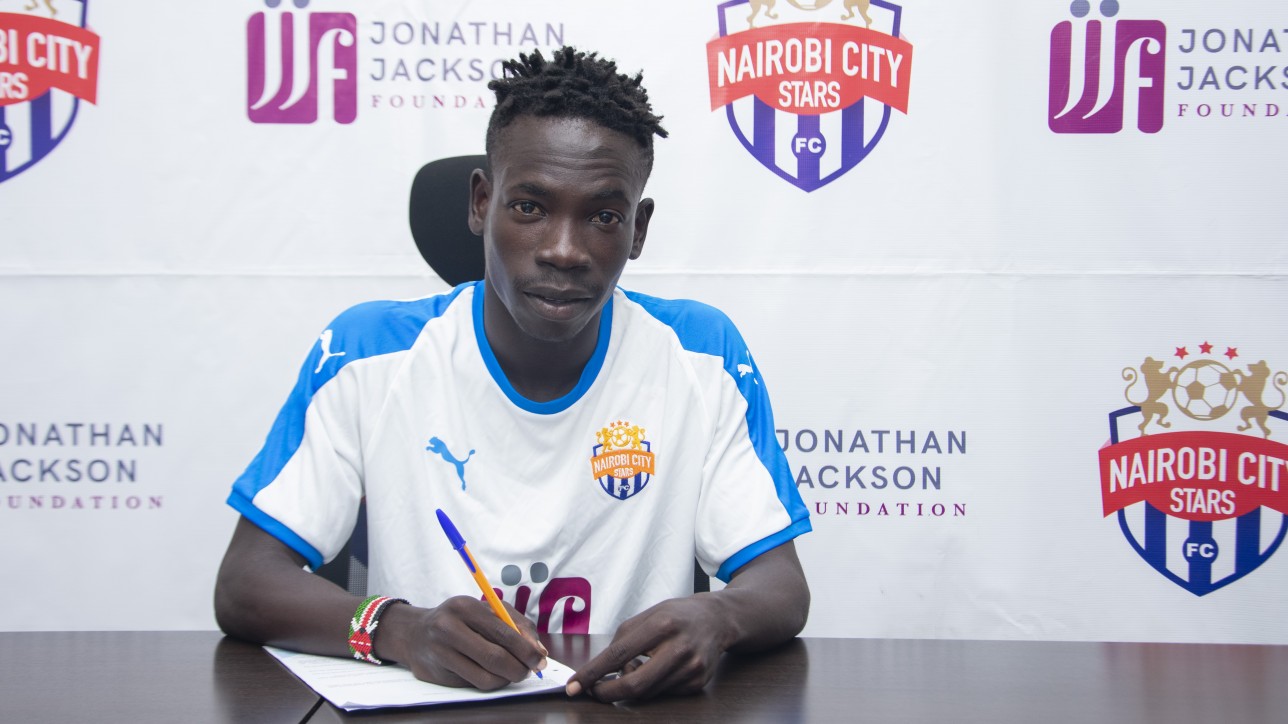 Okumu joins the side from National Super League side Coast Stima where he has been for the past five years and will be handed jersey number 13.

On signing for City Stars, the winger said: “To scale my football upwards, I decided to move out of my comfort zone and go elsewhere. It’s a blessing to join City Stars and I am happy to be part of the team.

“I want to work hard and help the team to achieve its goals.” added the fleet-footed Okumu who operates on either wing.”

On his part, Atariza said: “It feels great to join City Stars as the club has been my dream team since I was a young lad.”

Atariza comes arrives with some Premier League experience having featured for Kariobangi Sharks, and Posta Rangers with his other stints coming with Kibera Black Stars and Coast Stima; the player handed jersey number 28.