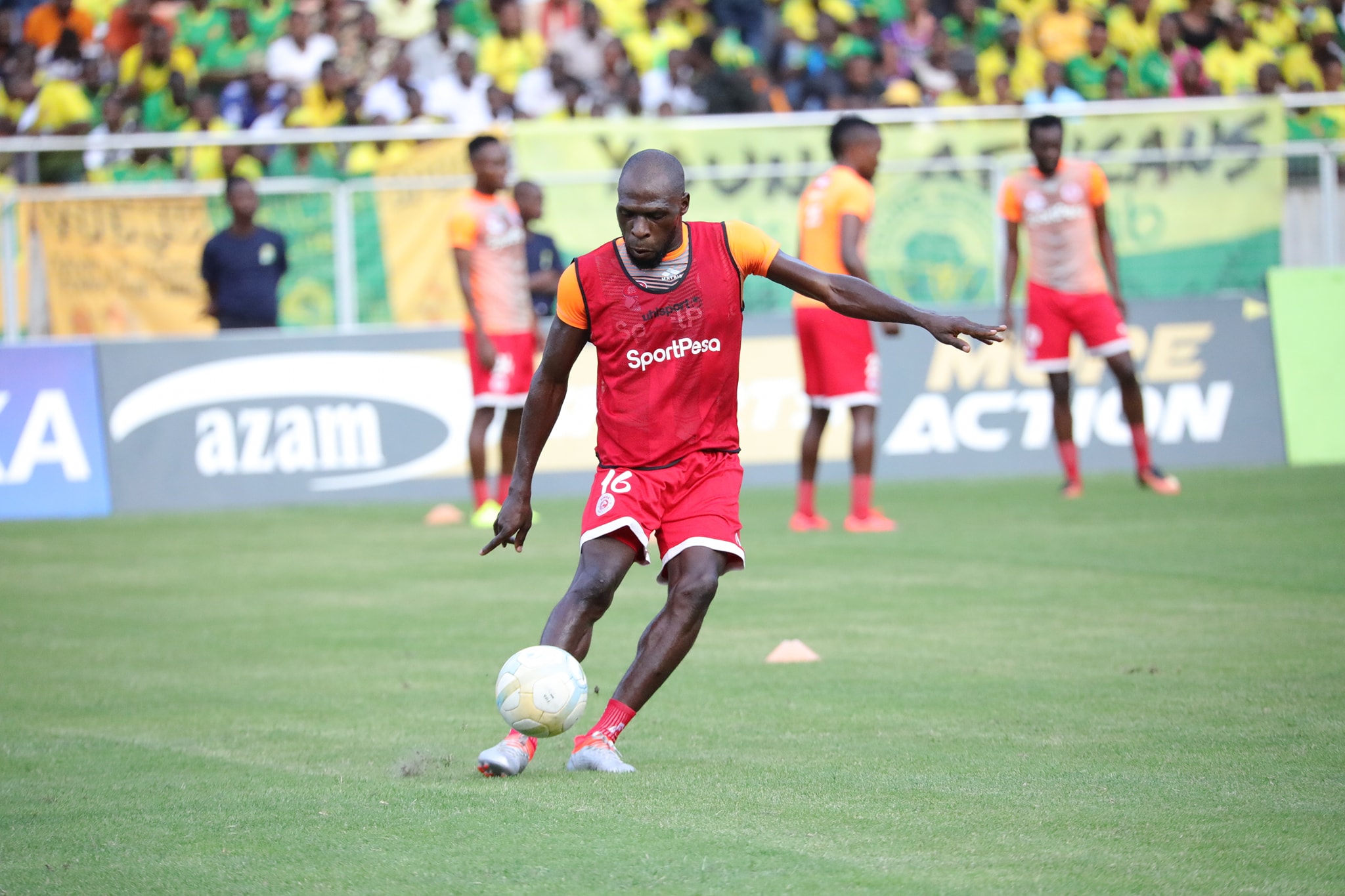 Harambee Stars defender Joash Onyango is one player who has won so many hearts.

Since his heroics against Ghana’s Black Stars prior to Kenya’s qualification to the 2019 African Cup of Nations, the player has been one of the most formidable defenders in East Africa and his star continued to glow after the latest Dar derby.

After conceding the penalty that was tucked in by Yanga’s Michael Sarpong, the defender redeemed himself by scoring the equalizer that earned his side a point against Simba’s arch-rivals.

By scoring the goal, the former Gor Mahia and Western Stima player become only the fifth Kenyan in the Ligi Kuu Tanzania to score in the Dar Derby.

In stats given by Tanzania journalist Michael Mwebe, other who have scored in the fixture includes former Bandari FC and Nzoia Sugar FC tactician Bernard Mwalala who scored two goals in the fixture while featuring for Yanga; the same number of goals scored by Hilal Echesa who represented Simba SC.

The other Kenyan who has scored a goal in the tie is former Harambee Stars marksman Mark Sirengo.

Joash will be hoping that he can add another goal to his Cv when he represents Kenya in their next ties against Comoros in the 2021 African Cup of Qualifiers.

To Ghost or not to