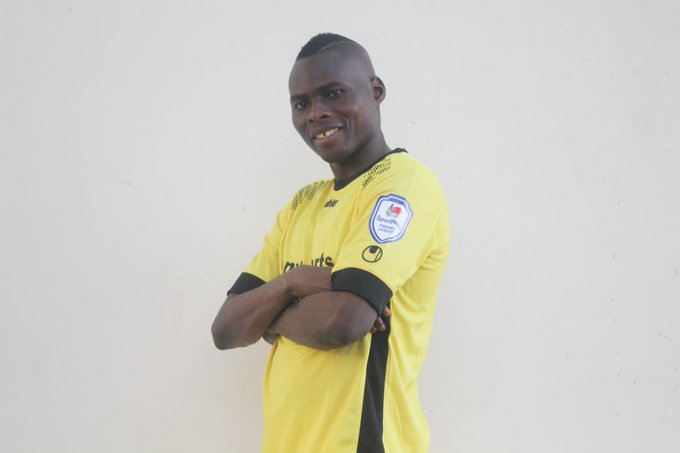 The Burundi national team has named Bandari FC keeper Justin Ndikumana in their 25 man squad that is set to take on Mauritania in a 2021 African Cup of Nations Qualifier this week.

Burundi is last in Group after losing all their games; the group having Morocco as the leaders with four points; the same number of points as second-placed Mauritania who has an inferior goal difference. The Central Africa Republic is placed third with three points.

Burundi is set to take Mauritania on November 11 away from home before hosting the same side in Bujumbura three days later.

The 25 players called for the Mauritania doubleheader include: