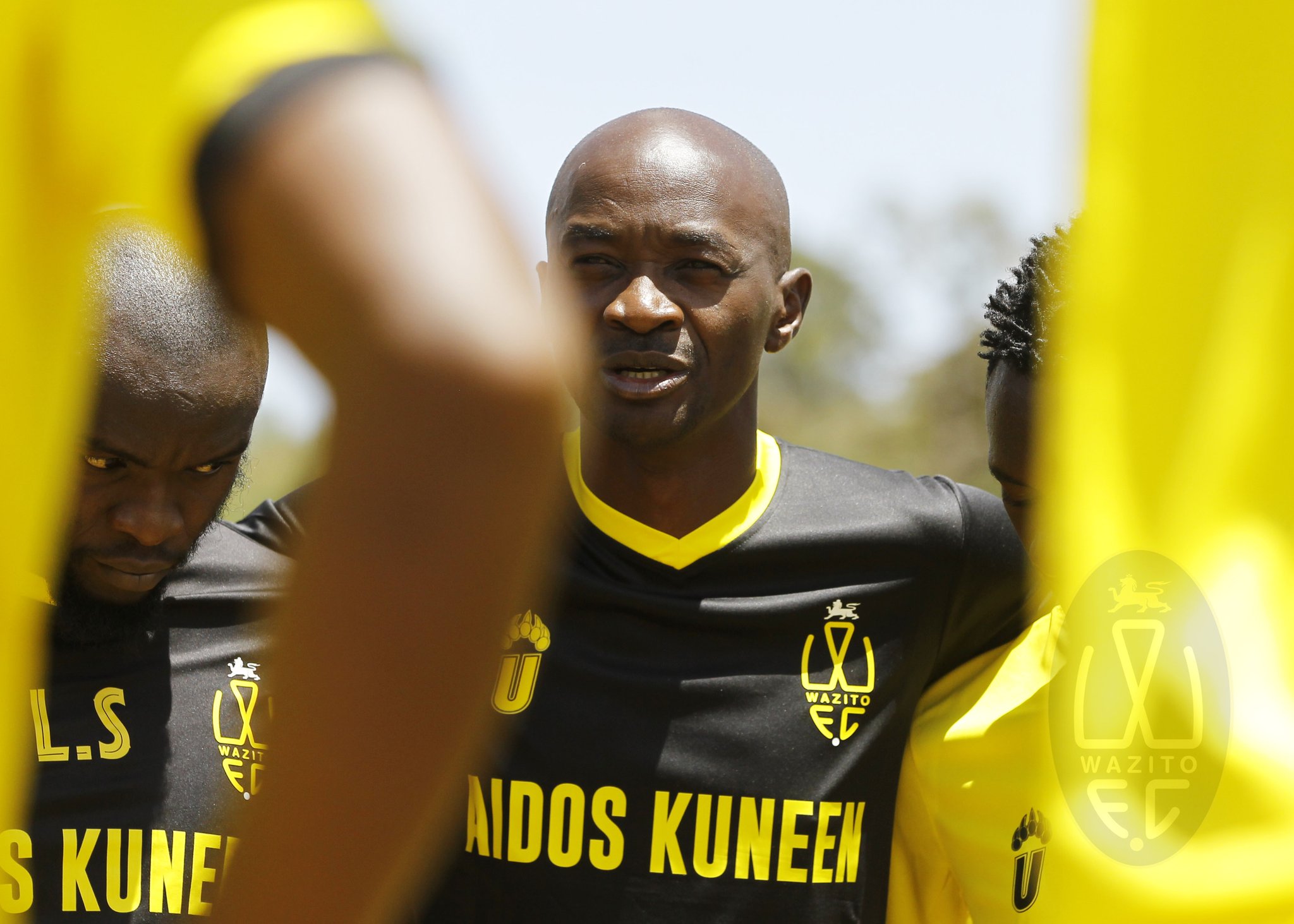 The duo was appointed to lead the team in August 2019 with Ambani being elevated to the position of head coach following the departure of Stewart Hall; the new team, then, leading the club to a 13th placed finish in the cancelled 2019/20 season.

The club is yet to note the main reasons why the duo have been shown the door but Pepeta sources can reveal that the technical bench wasn’t happy with the type of signings the club made in the just concluded window.

The team signed 15 players in the window most who were not recommended by the coach and his technical bench something that is said to have been causing some tension in the team with a section of players having the feeling that the coach didn’t want them in the team.

Nicholas Muyoti of Kakamega Homeboyz is already being fronted to take over Ambani with the league just days away to Kick Off.

Wazito begins their season with a tie against Kariobangi Sharks on November 21.