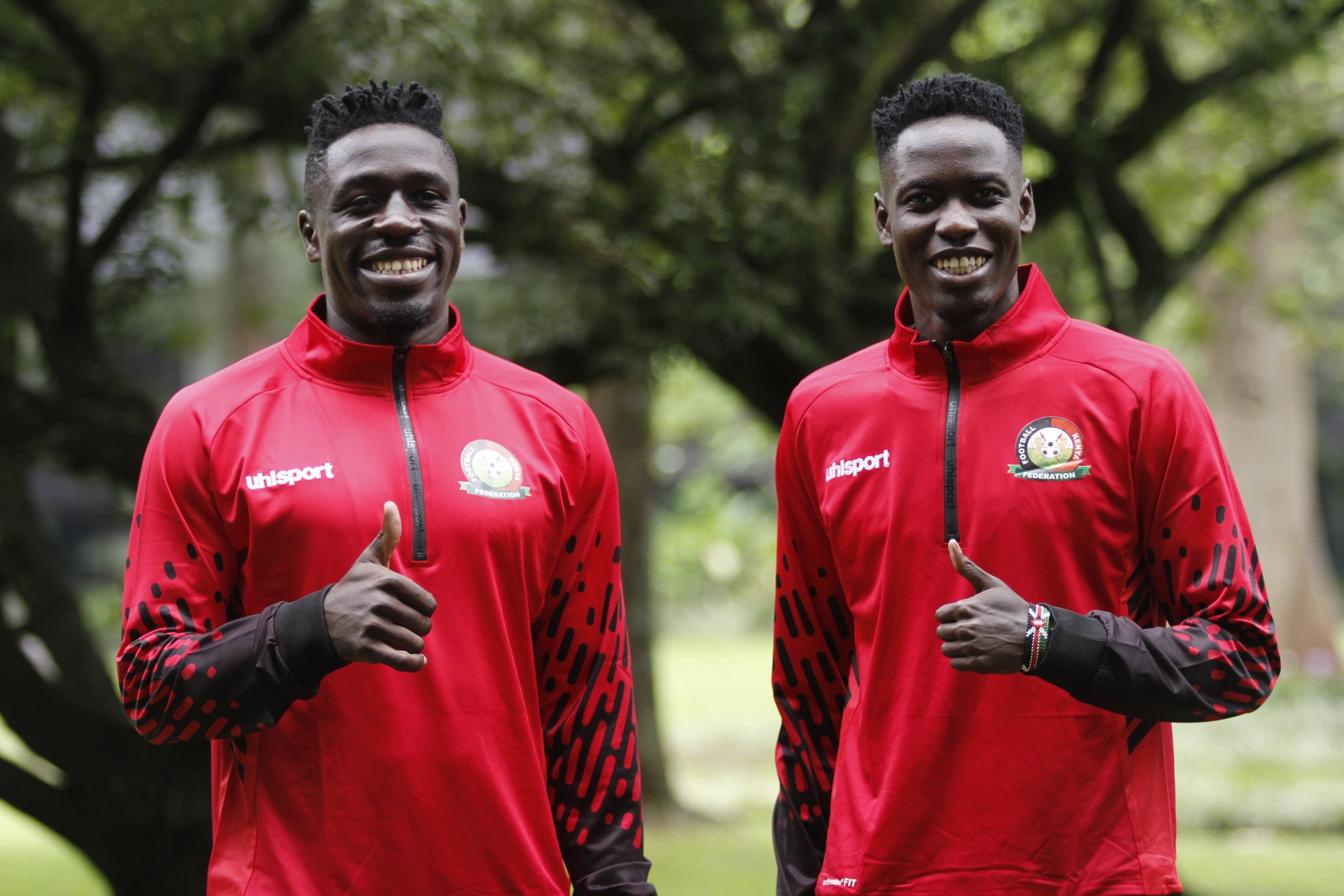 Kenya’s Harambee Stars will be taking on Comoros in an AFCON qualifier on Wednesday 11 November at the MISC Kasarani from 7 pm EAT.

It will be the first game for head coach Jacob Ghost Mulee since his appointment last month and with the tactician keen to start his tenure with a bang, we predict the team he is likely to parade against his opponents of the day.

The goalkeeping department has been boosted by the return of Arnold Origi and despite Ian Otieno having been the preferred choice for Stars in recent games, the former is expected to slot in between the sticks due to his experience and form for his club; he has been one of the most active players in the group since Covid struck.

Another headache for Mulee is in defence with all the best players available for selection. The return of Joseph Okumu in the fold should see him partner Brian Mandela at the heart of defence with Baraka Badi having Samuel Olwande as a competitor in the right-back position. Badi who relatively did well in Stars last game against Zambia should maintain his spot with Eric Ouma the expected choice for left-back.

Captain Victor Wanyama should slot in the midfield together with Anthony Akumu and Lawrence Juma. With Eric Johanna and Cliff Nyakeya operating on the wings. Masud Juma, in the absence of Michael Olunga, should lead the attack.