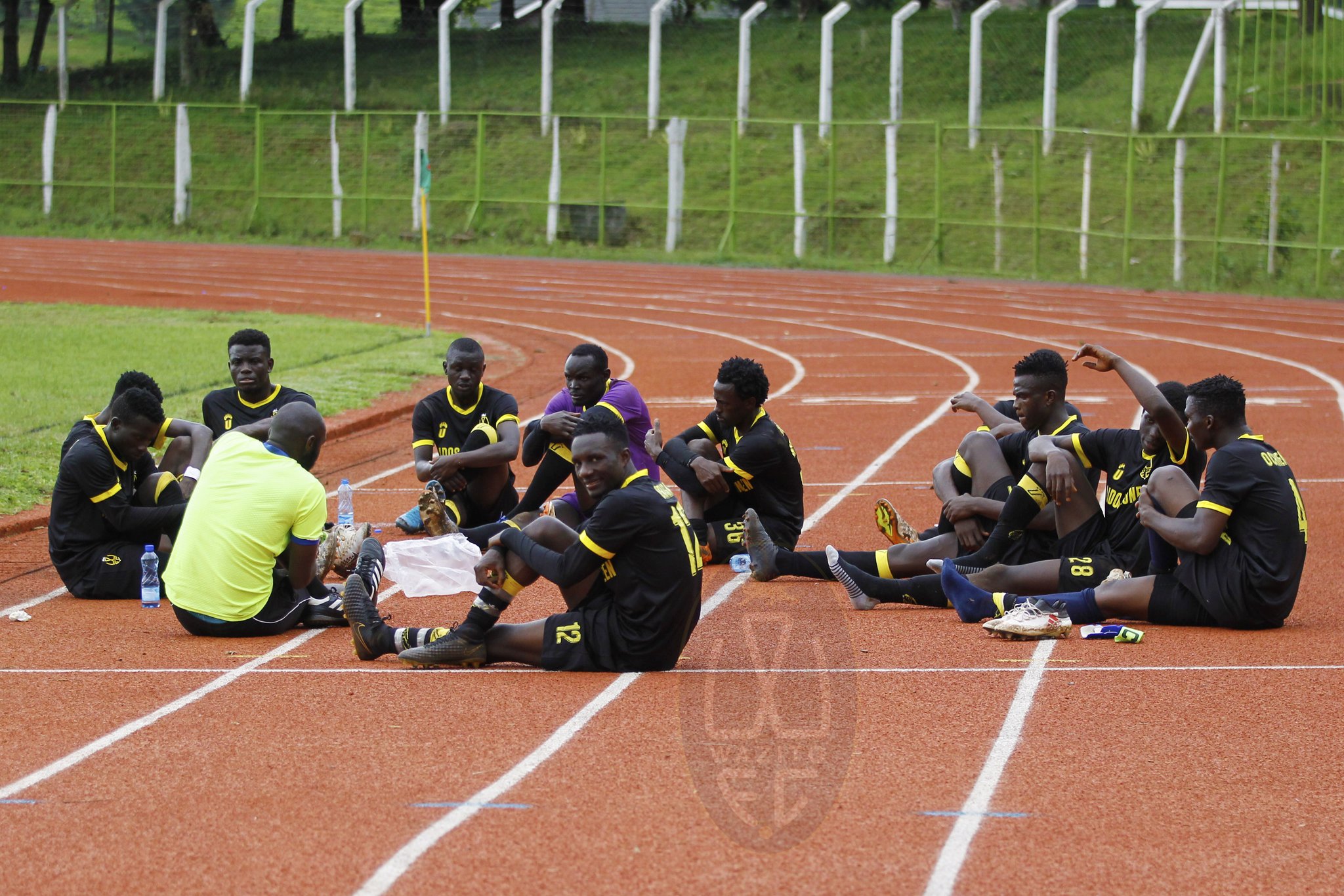 November 2020, and Football Kenya Federation Premier league (FKFPL) side Wazito FC are in search of a new coach.

Any visitor in the local football scene would easily think that the team has been performing dismally in a football season and hence a chance of a coach but alas, the league is yet to kick off yet. This is just another normal occurrence at one of the best-financed teams in the region.

On Monday 9, November 2020 Wazito decided to part ways with head coach Fred Ambani, his assistant Salim Babu and goalkeeper trainer Elias Otieno and many have asked why a team would pull a plug on a coach and his team even before the new season kicks off. And here is the point.

There is a division among players in the team. While Ambani had asked for new faces to boost the team which the club did, reports indicate that some of the choices picked by the club’s technical director in the window were not his picks and it was only a matter of time before things broke loose.

A section of the players who arrived without his recommendation had the feeling that they were being alienated in training and had to report back to the person who brought them in. The director felt he was being undermined, and according to him, Ambani had failed in his duty to make every player under him feel comfortable, he had to leave. Player power winning on the day.

It is not Wazito alone with this problem. There have been reports of players having a huge pull more than the people tasked to lead them. Players undermining their coaches isn’t a new thing in world football. We all saw it with Kepa and Sarri at Chelsea last season and there are so many examples to give. Sarri went but that didn’t help Keppa; he is currently an understudy despite being the most expensive keeper in world football.

Wazito isn’t the only team in the local scene who have the tug of war between the technical bench and the management. The same has been at Gor Mahia with former coaches blaming the management of not giving them the free role to pick players (Nuttal v Aduda case study). But its time players learnt that these wars are not meant for them.

I have to laud players who give their all in the face of adversity. Look at the likes of Boniface Omondi (roped from Gor) and you get a picture of a player who is determined to give his all for the club. David Oswe, who was elevated to the club’s technical bench is in the same bracket. Their CEO, Dennis Gacheru, served diligently during his playing days for the club.

This feud between players and coaches is food to some of the club technical directors who have been given the mandate to run teams. They see it as an opportunity to hit at managers who they didn’t approve and it’s something that will eat that team real good. You can’t force players on a coach’s throat; it’s not professional. Its borderline arrogance. And it doesn’t help anyone.

Wazito might go down but I don’t think a player like Omondi will. In giving all for the badge there is always someone who will notice and that’s what required from a player. No team would like to employ a player whose work is to antagonize the bench and the management. Those inciters never make it football-wise. And they are many at Wazito.

Look at Zoo Kericho and their problems but you’ll never find Anami Dero hovering across Kericho town because he hasn’t been fielded. He has businesses to attend to but because he loves the game and maybe harbours ambitions of making it to the next level in his career, he has to keep going.

There is something gravely wrong with the mentality of our players, and it must be addressed before it is too late.

“Money is everything in today’s game, but you have to ask yourself if teams will be scrambling for your services when your team crumbles.”

🇰🇪 Goal for Johanna and Avire as Clarke, Athuman, Abuya and...