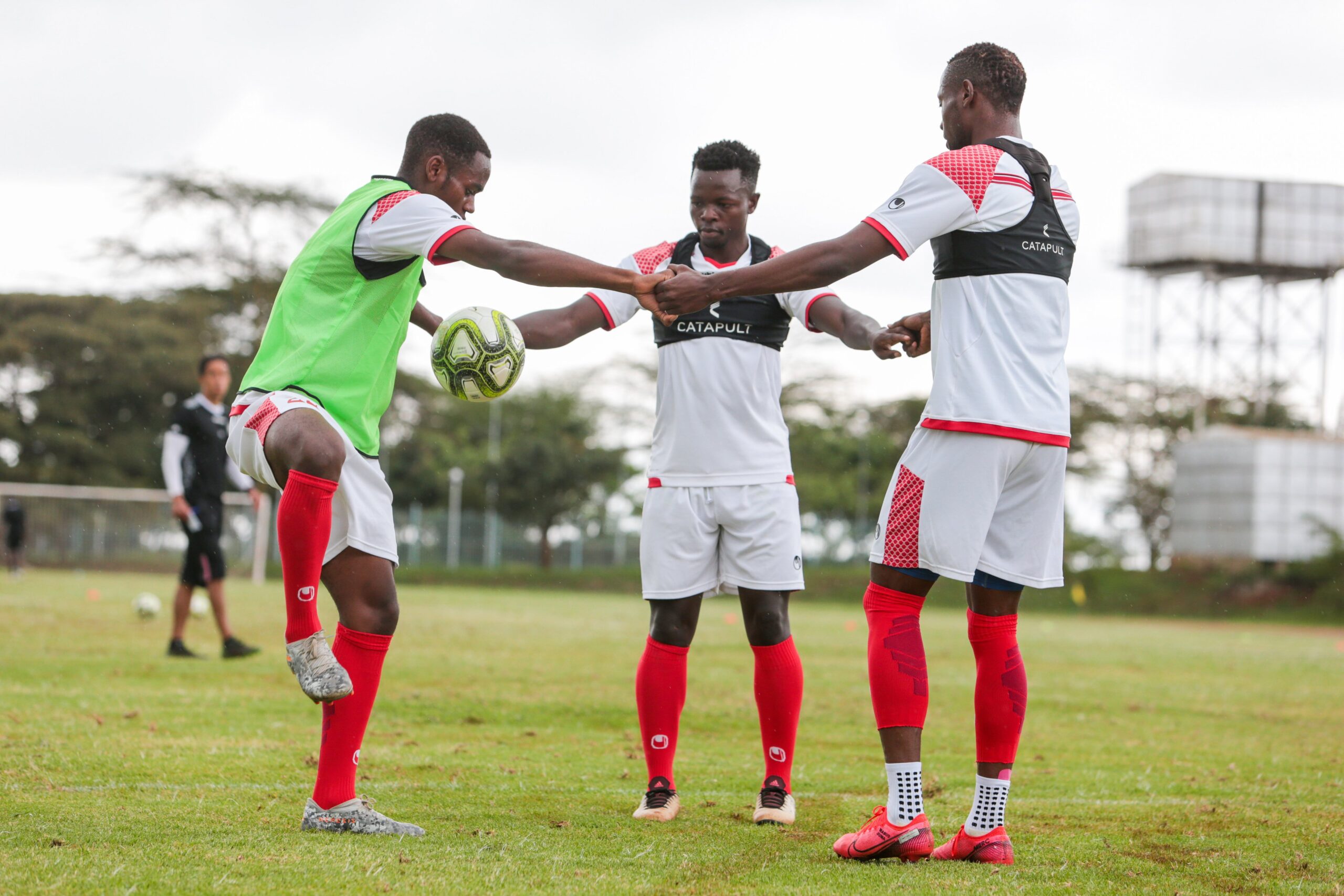 Harambee Stars head coach Jacob Ghost Mulee is confident that the strikers he has at his disposal will do a good duty in the absence of Michael Olunga when they take on Comoros on Wednesday.

Olunga won’t be available for Stars in the game due to Covid restrictions in Japan with Mulee having the likes of Benson Omala, Masud Juma, John Avire and Oscar Wamalwa to choose from.

Speaking on Tuesday ahead of the game, the tactician said he will work with the players he has in camp and there was no reason to moan on a decision that is already in place.

“It’s a blow (missing Olunga) but we can’t cry over spilled milk. We have a way of doing our things and I am confident that the strikers I have at my disposal will do the required work,” Mulee said.

The tactician further said the team was happy to welcome back captain Victor Wanyama whose experience he said was key for the team.

“He has arrived late and that means he will have just one session with the team. It’s a worry but he is an experienced player who is used in playing on a big stage. I know he will give his best when he is given the chance to play,” Mulee added.

The game against Comoros will be Mulee’s first since taking over the reins of the team with a win putting Stars in a good position in their bid to make it to the 2021 African Cup of Nations.

APR coach describes Gor Mahia as ‘tough’ ahead of face-off