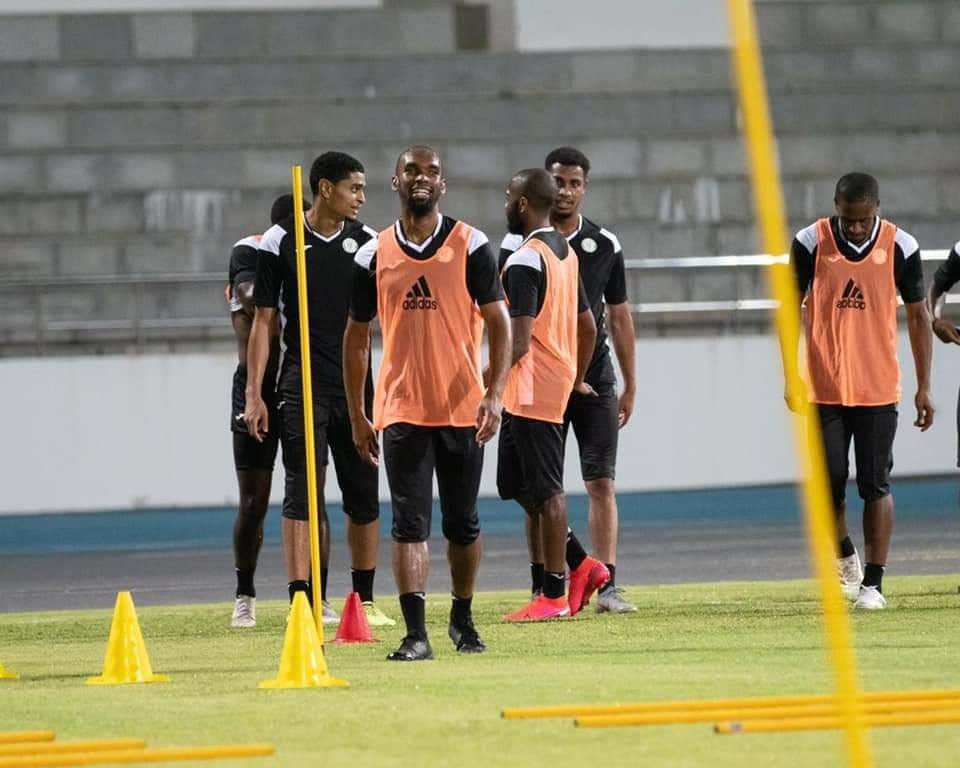 Comoros head coach Amir Abdou is determined to keep his side on top of Group G ahead of their clash with Kenya’s Harambee Stars.

The team is slated to take Stars in a double header this week starting on Wednesday and according to Abdou, his team is determined with their aim being in finishing among the best two teams in the group.

“We know we are in a determined group. We are not shy about everything we are doing. We are leaders of our group and we want to stay at the top of the ranking. We know it’s going to be difficult. Our goal is to finish in the top two.

“I trust my players. We are not at the trial period. We are rather in a period where we are looking for a qualification. The objective is not to have new faces every time but rather to have a group with a framework,” said Abdou.

The island nation is the surprise pace-setters in the pool after a 1-0 win away to Togo and 0-0 home draw with Egypt last November, leaving them with four points at the top of the standings; Kenya having recorded just two points after draws against Togo and Egypt.

Also Read: Origi: The ball is on us to deliver results