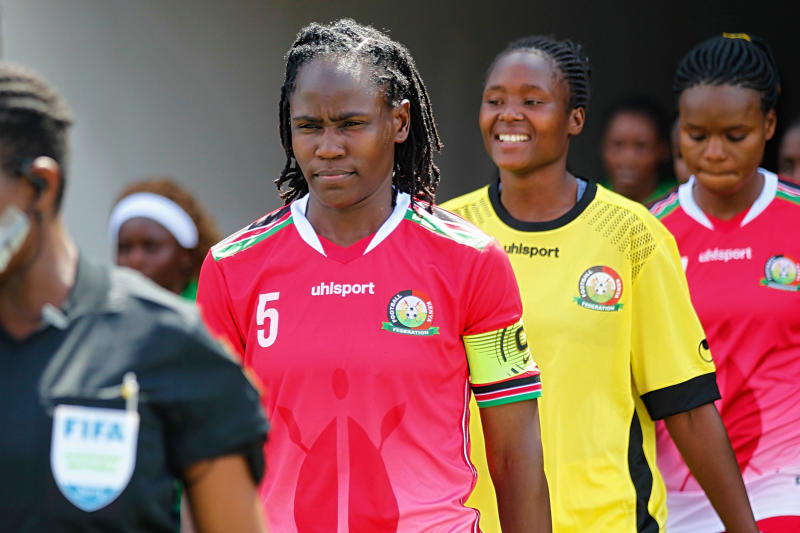 Shikobe was one of the three Kenyans who had signed for the Tanzanian side in the just concluded window but a disagreement in the fee saw her terminate the deal; the player returning home to join Thika Queens ahead of the new Kenya Women Premier League.

Also Read: Comoros coach determined to stay top of the group ahead of Stars tie

“Yanga was to pay the player Sh100,000 as a signing fee. They were then to pay the transfer fee of Sh 200,000. Instead, they said they will pay the player Sh50,000 then complete the remaining money at a later date. I thought they were not serious,” Thika Queen’s manager Fredrick Chege told the Daily Nation.

Shikobe was in the books of Oserian Ladies in the past season but parted ways with the side following the expiry of her contract.

The same fate befell Starlets defender Wincate Kaari who just as Shikobe has returned home and is currently training with Thika Queens.

Attention for the duo now shifts to the local league where Thika are slated to take on newly-promoted Ulinzi Starlets in their opening game of the season.