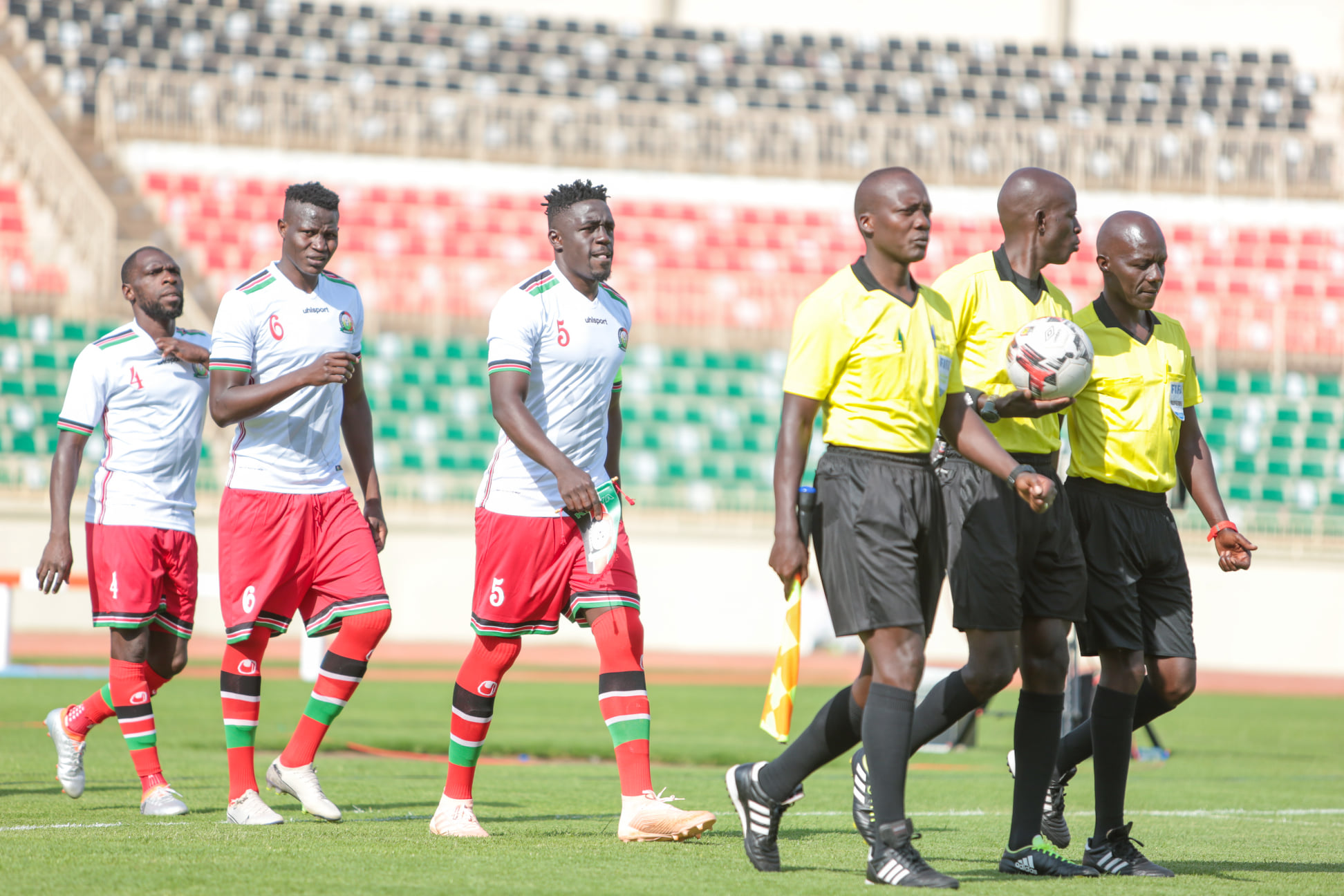 Harambee Stars head coach Jacob Ghost has named his team that is set to take Comoros in an AFCON Qualifier on Wednesday at the MISC Kasarani.

In goal will be the returning Arnold Origi who ends his five-year sabbatical from the team with the player who just left HIFK depending on the defence of Samuel Olwande, Joseph Okumu, Brian Mandela and Eric Ouma.

Captain Victor Wanyama starts in midfield together with Johanna Omolo and Eric Johanna with Cliff Nyakeya and Ayub Timbe tasked with troubling the visitors from the wings.

Masud Juma will lead the home side’s attack in the absence of Michael Olunga.

Also Read: Comoros coach determined to stay top of the group ahead of Stars tie

Origi comes top in Helsinki Derby as Bwana is unused in...