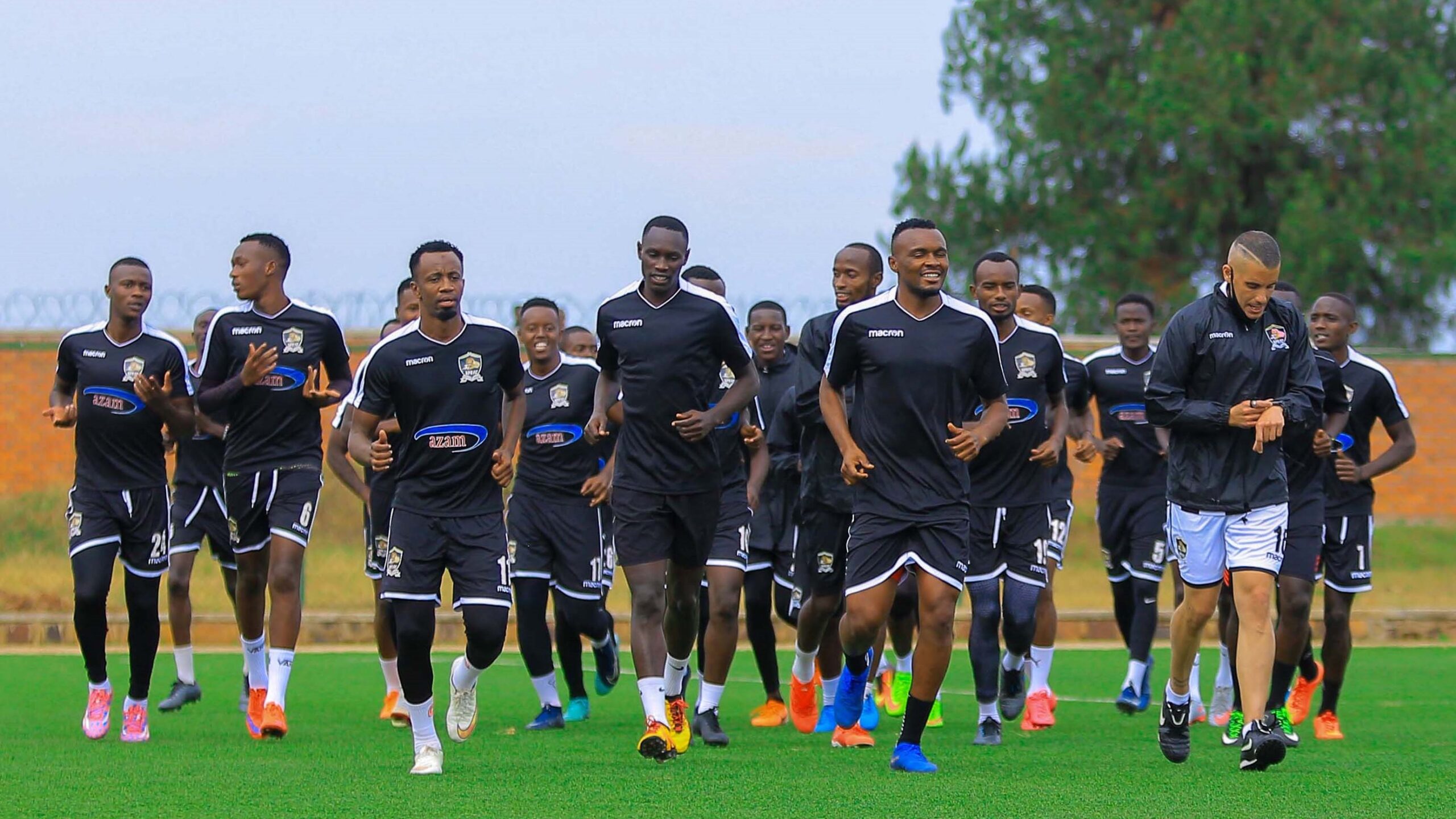 APR head coach Mohamed Erradi Adil has described Kenyan Premier League faints Gor Mahia as a tough side ahead of their face-off in the CAF Champions League.

The Rwandese giants were paired with Gor in the preliminary round of the CAF premier club competition and according to Adil, in an interview with the Times, they will have to be ready for Gor despite the Kenyan side having more experience in the competition.

“We want to reach far in the competition, so we have to be ready for the two matches (against Gor Mahia). We will do everything possible to advance to the next round.

“Gor is a tough team, and probably more experienced in the Champions League. The challenge ahead is not going to be easy, but there will be no excuse or shortcut. We have to work for the result we all want,” he said.

The first leg of the tie is scheduled for the weekend of November 27-29 in Kigali with the return leg set for a week later in Nairobi.

The winner of the tie will be up against either CR Belouizdad of Algeria and Libya’s El Nasr in the first round.