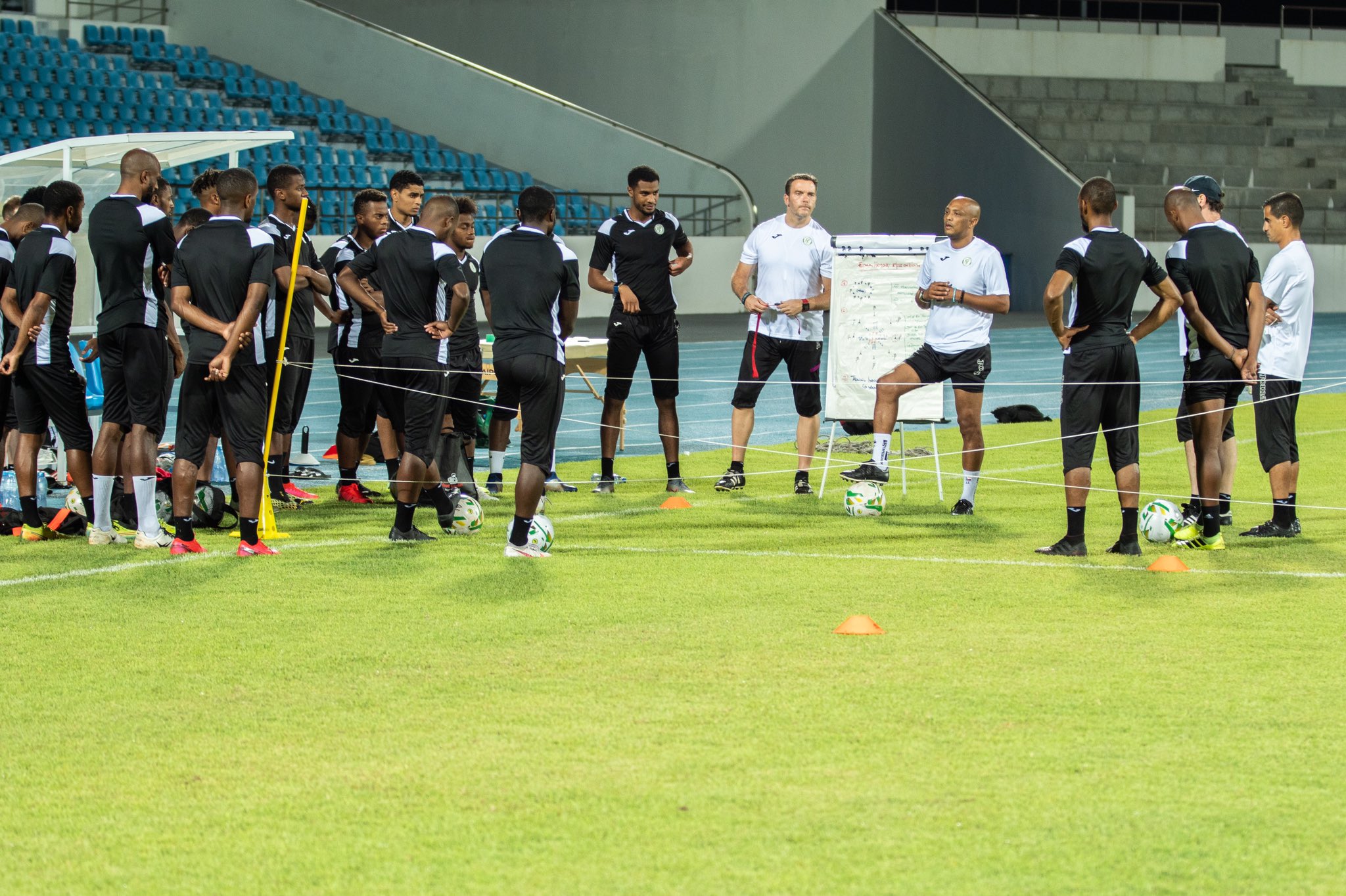 Harambee Stars will be up against Comoros on Sunday 15, November at the Stade Omnisports de Malouzini in Moroni for their 2021 African Cup of Nations Qualifier.

The team held Stars to a 1-1 draw on Wednesday and the match on Sunday is an important test for both teams who still harbours ambitions of making it to Cameroon come 2021.

But Stars should be worried about the home team who have lost only one game in their last ten outings; the opponents during that period too pointing out to a team who will do everything to pick the needed points at home.

Comoros last game at home was against African giants Egypt; the game ending in a scoreless draw. Before the Egypt game, the team had held Togo to a 1-1 draw beat Malawi 2-1 this coming after draws against Morocco (2-2) and Cameroon (1-1).

In 2017 they beat Mauritius 2-0 at home with their only loss being against Burkina Faso in 2016. Wins against Botswana and draws against Ghana and Lesotho are the other games in their last ten home games.

Kenya on the other end has only won two games away from home in their last eight outings.

Comoros currently tops Group G with five points with Kenya being second on three points; Egypt and Togo who have played a game less being third (on two points) and fourth (with one point) respectively.

Starlets duo back in the country after European stints

The Kenyan Premier League teams that skipped the FKF Shield