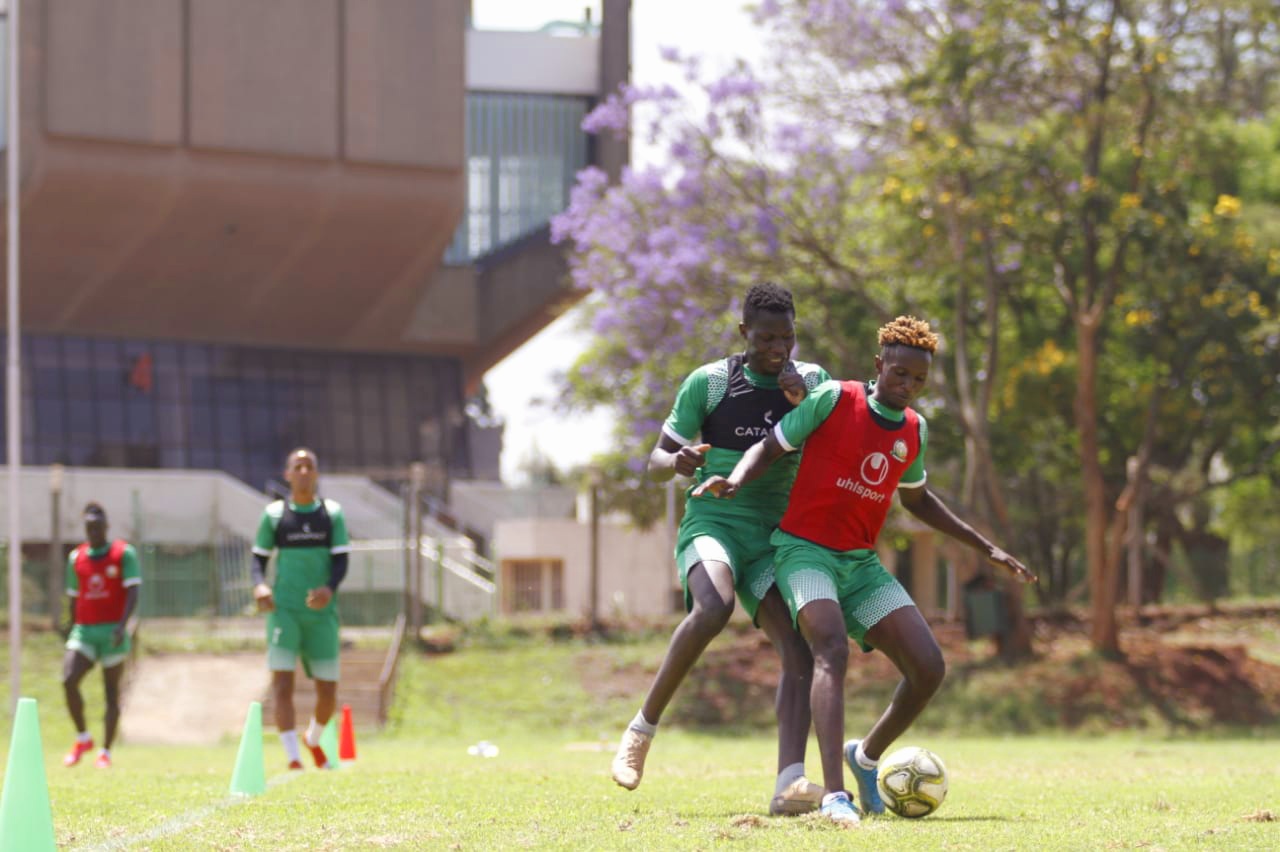 Stars comes up against the home side in Moroni with a ticket to 2021 African Cup of Nations at stake and according to Mulee, the ground will allow them play their game as he aims to make a change in midfield in the tie.

“I have been impressed by their ground,” Mulee said after they had a feel of the ground on Saturday night. “It’s a playable surface because the Kasarani one didn’t give us the perfect opportunity to play football the way we wanted.

“We have changed the midfield options where we had problems (in the reverse game) more so in the first half where we played with fear. So I expect us to start the game tomorrow (on Sunday) as we finished in our last game.”

The tactician, however, admitted it will be a tough game as they hold the key to their opponents’ state in the group and promised to give his all to get a positive result.

“It’s a hard game and it’s a match that has high expectations. We are the people who holds a key to their journey; whether they’ll extend the lead, reaching them or even pass them in the standings.

“I have the belief that we are capable of being back in contention in matters leading the group or getting the points to be at per with them. They are at home and I know that the first 20 minutes will be dominated by them so we are working not to concede in those minutes. If we can do that then I know it will give us the confidence as the game progresses. If we can score early then it would be better for us,” Mulee added.

The game is set to Kick Off at 7 pm EAT.

Matano: We are going for the title