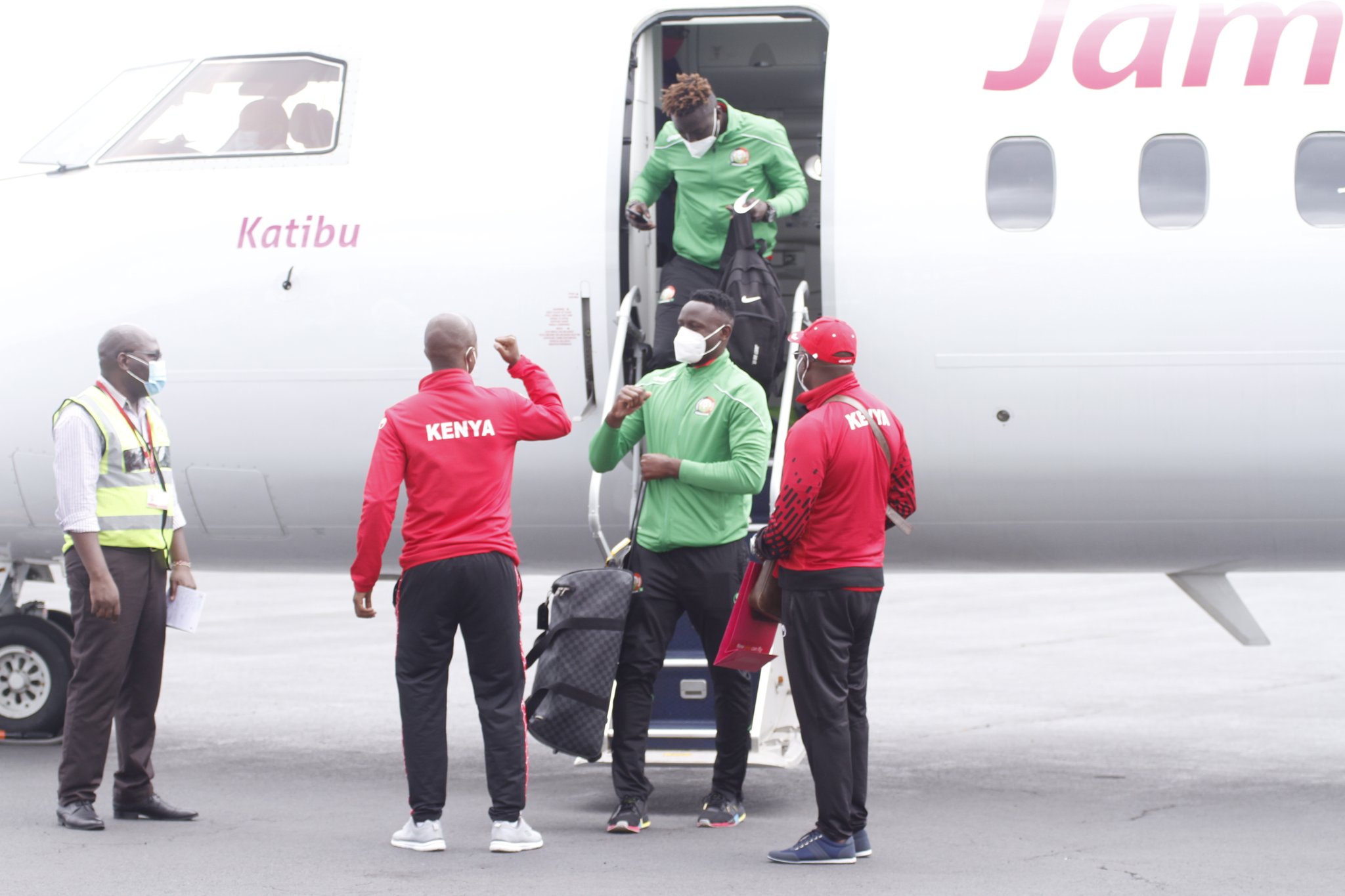 Harambee Stars duo of captain Victor Wanyama and winger Cliff Nyakeya are confident that the team will post a positive result when they meet Comoros later on Sunday 15, November 2020.

Stars were held to a 1-1 draw by the same opponents on Wednesday at home and with Comoros yet to lose a home game since 2016, Wanyama admitted that the game was going to be a tough one but see it as a chance to lead the group.

“The training has been well. We have felt the ground and we are ready. It’s a hard game tomorrow but we are all here for a win. We know it won’t be easy and we will try as we can to work well both defensively and in the attack.

“We have our strengths so the morale is there. It’s an important game and since the group is still open, this is another chance to lead,” Wanyama said.

The captain’s sentiments were echoed by winger Cliff Nyakeya who admitted that they all have to give their best if they are to record positive results away from home.

“The game will be hard going by the way they played in Kasarani but we know the mistakes we did and we are ready to rectify them and find the needed points here. It’s (the game) not about me, it’s about the team and if everyone can show up with the right effort and hard work then we will get the results, “Nyakeya added.

Both players were starters in the reverse game and a win for Stars will see them go top of the group with six points this after Egypt beat Togo 1-0 on Saturday night to take their tally to five.