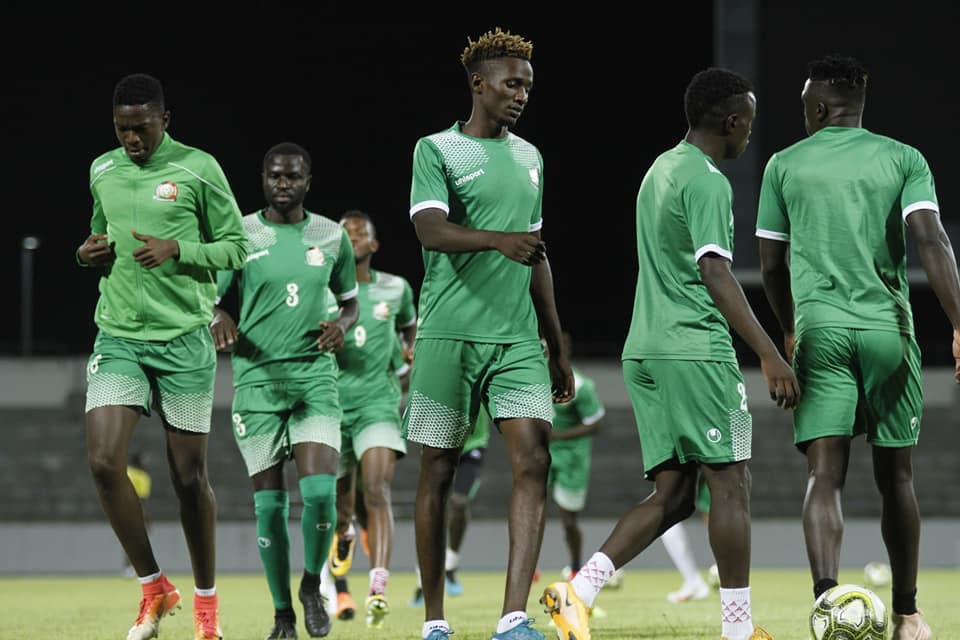 Harambee Stars will be up against Comoros for the second time in a week on Sunday 15, November 2020.

After their Wednesday 1-1 draw in Kasarani, Stars head coach Jacob Mulee is expected to make a few changes in the team with the manager having included Sofapaka’s Lawrence Juma in the team after missing the Wednesday clash.

In goal, Mulee is excepted to maintain keeper Arnold Origi with Zesco United’s David Owino expected to slot at right-back at the expense of Samuel Olwande after a good cameorole in the reverse fixture.

Another change should come in the midfield where Gor Mahia captain Kenneth Muguna is slated to start ahead of Eric Johanna at the number 10 role; Masud Juma once again expected to lead the attack.