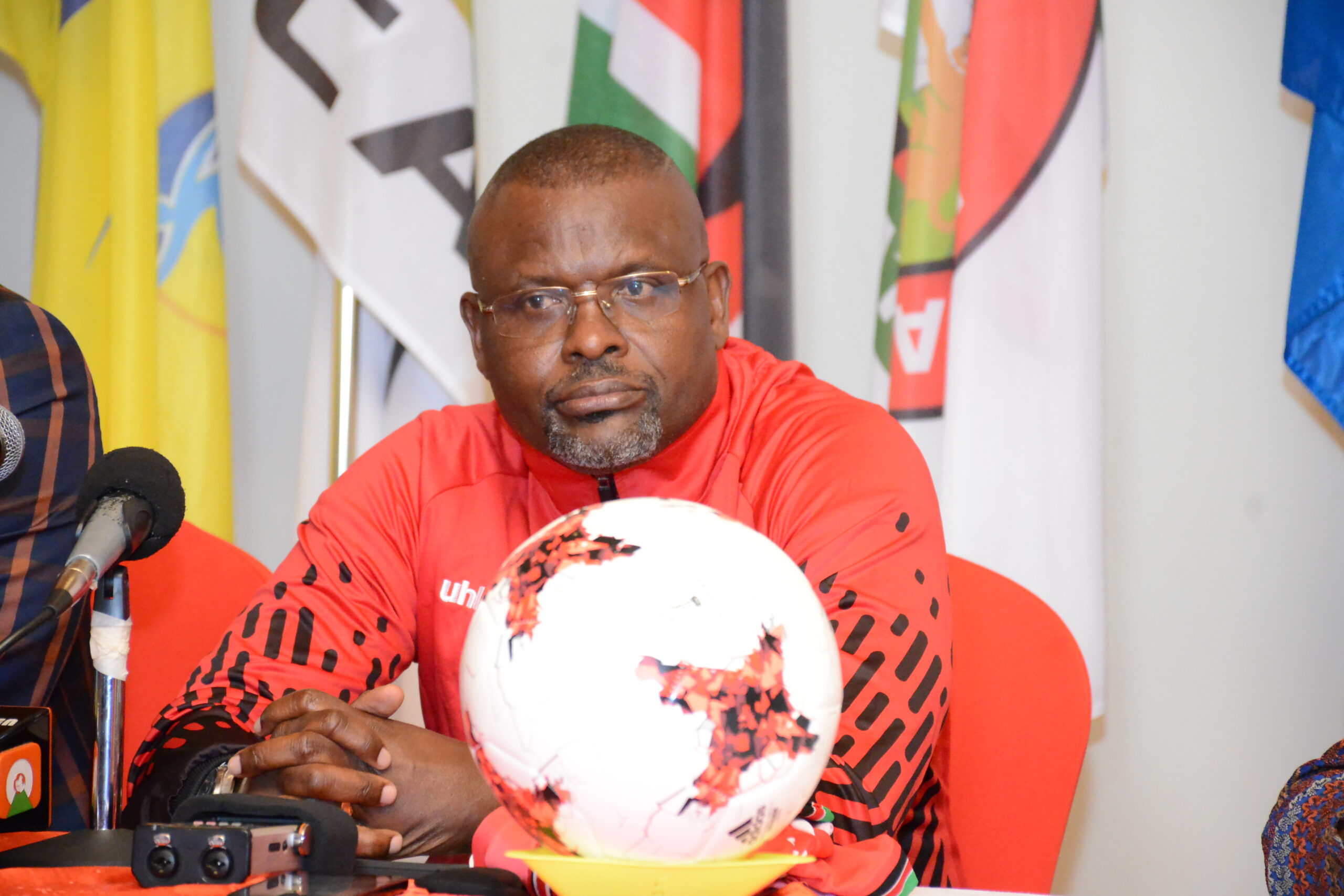 Harambee Stars head coach Jacob ‘Ghost’ Mulee has refused to back down following calls from a section of fans for his resignation.

Mulee and Stars lost 2-1 to Comoros on Sunday night this after being held at home by the same team last week and speaking after the game, the former Tusker FC tactician said that he will do his best to change the fortunes of the national team.

“I have resigned before so its not a problem at all. But I have my own responsibilities and aims and I want to say that the times of resignation ended a long time ago. I will fight for the team and would only leave if I’m sacked,” Mulee said after the game.

On his team’s chances in the qualification, the tactician believes that Stars still stand a chance of qualifying for the 2021 African Cup of Nations if they can win their remaining two games.

“There is a chance for qualification if we can win our remaining two games. We have to wait and see how Togo and Egypt play too in their return leg. We going to Lome in March and Egypt will come home. They are hard games but it doesn’t mean they are matches where we can’t get points,” Mulee added.

Kenya remains third in their group with three points after three draws and one loss with Comoros going top of the group with eight points; three points above second-placed Egypt who will be up against Togo on Tuesday.