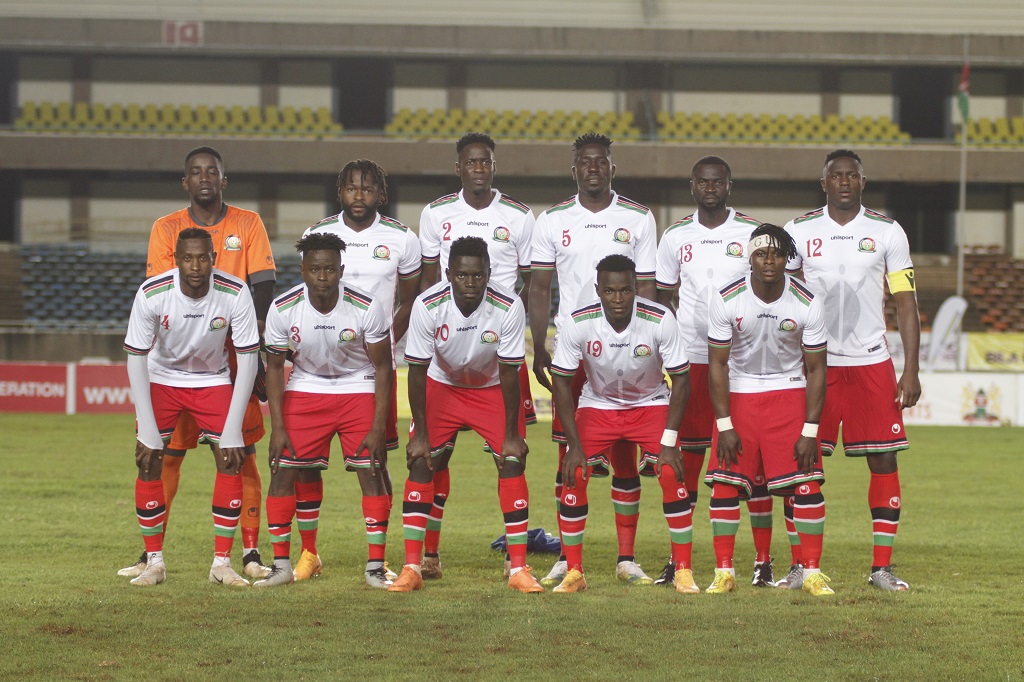 Harambee Stars captain Victor Wanyama has admitted that it will be tough for the team to make it to the 2021 African Cup of Nations.

Stars are placed third in their group with three points and after going down to Comoros on Sunday with Egypt yet to play Togo, Wanyama while admitting that football matches are unpredictable, the Montreal Impact man said that they have a slim chance of qualifying for the next AFCON showpiece.

“We are not out yet and this isn’t the time to give up but our chances (in qualifying for AFCON) are very slim. We have a little chance but it will be hard,” Wanyama said after the game.

On the game, the captain admitted that it wasn’t their day and admitted that there were areas that they needed to rectify before their next match.

“The game went the way it went and we didn’t have luck on the day. It was a tough game and we can’t continue talking about it because it’s a gone match. In a game, we have a loss, win and a draw and I think there are two or three areas we need to rectify but that’s not my work it’s the coach’s decision.

“I think the players gave their all but Comoros is a good team too. They’ve stayed together for a long time,” Wanyama added.

Stars have two games left against Togo in Lome (coming in March 2021) and a final home game against Egypt and they will need to win the two games if they are to stand any chance of qualifying.