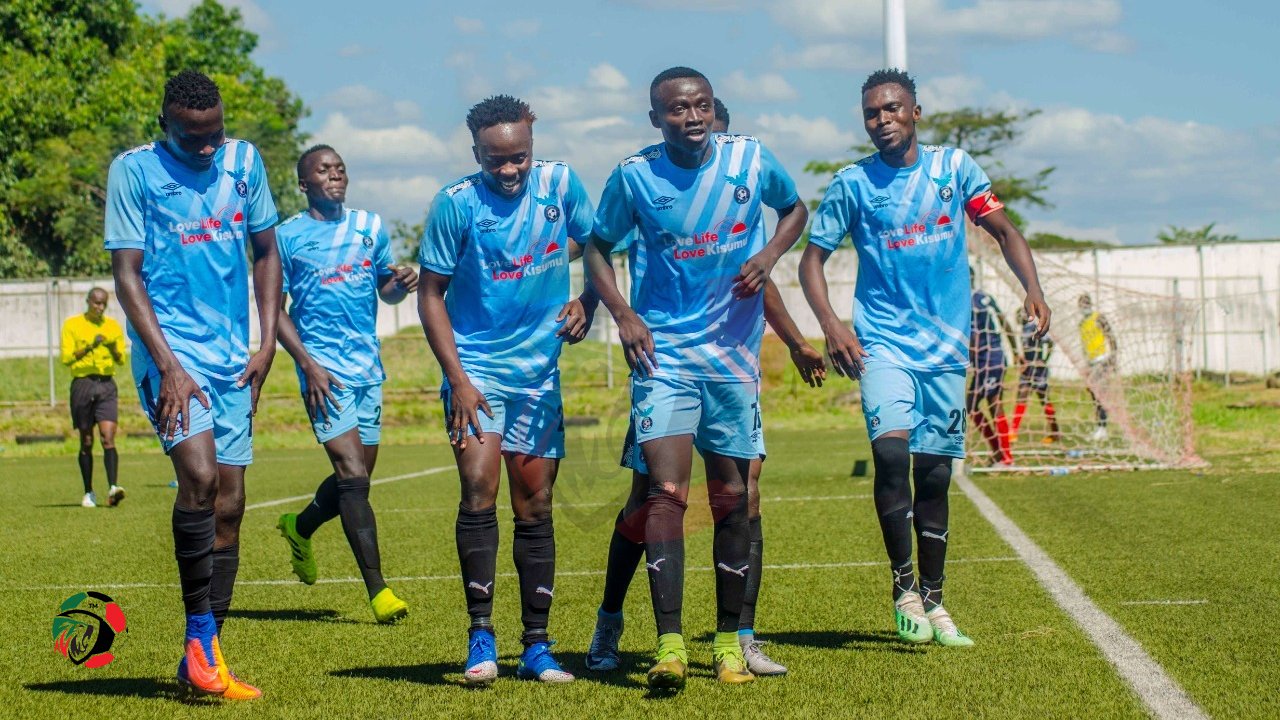 The tactician has been jobless since parting ways with Wazito FC two weeks ago; the club deciding to part ways with the tactician who acted as an assistant coach to Fred Ambani.

According to a source n All-Stars camp, Salim was handed the reigns of the team over the weekend but officially joined the team on Monday.

Also Read: Wanyama admits it will be tough for Kenya to qualify for 2021 AFCON

“He will be their head coach in their time in the National Super League. They wanted a proven coach who could lead them staring back to the Premier League and Babu ticked almost all the boxes,” the source said.

All-Stars had been demoted to the National Super League after losing on post-match penalties to Vihiga United during the FKFPL/NSL playoff staged in a two-legged affair.

The tactician isn’t new to the football around Kisumu region having been in charge of Western Stima previously. Apart from Wazito and Stima, Babu had a stint with Sony Sugar FC too.

He arrives at the club to replace Andrew Aroka who left the team after failing to maintain the club’s FKFPL status; Babu expected to be unveiled officially by the club before the week ends.