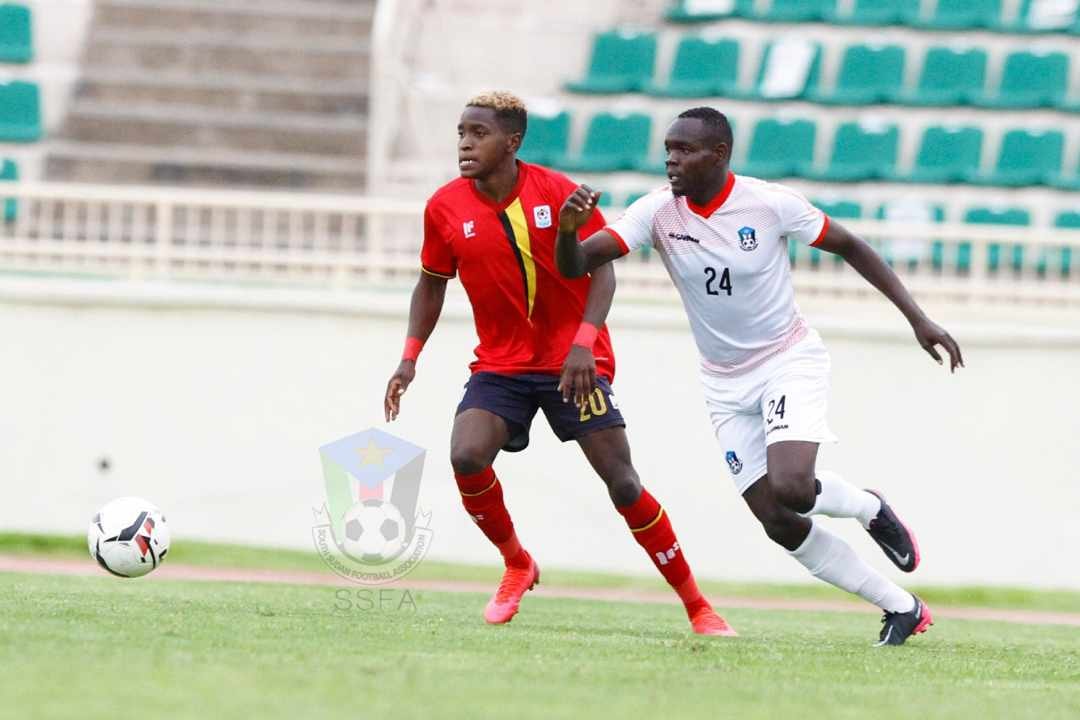 It’s always every player’s dream to play for a national team and AFC Leopards midfielder Saad Musa is no exception.

Saad was called up to the South Sudanese national team in their doubleheader against Uganda Cranes and made his debut last week in Jinja before making his second appearance for the team in their win on Monday at Nyayo Stadium.

“I have never had that feeling before to be sincere,” Saad told Pepeta. “It was emotional because I couldn’t believe in my weirdest dreams that I’d play for a national team. Then it came against Uganda. It was surreal.”

On how he was received and his chances in the team, the former Thika United midfielder said the team made it easy for him and he felt at home since he knew some of the players and that his now was to ensure that he gives his best to ensure that he is a regular starter with the side.

“I think I didn’t have any difficulties in adapting. The players and the entire technical bench was soo welcoming and they made me feel home. I knew players like Kuol (John) and that made it even easier. Mine was to leave a mark when I had the chance and I hope I did that. There is good competition for positions in the team and it’s a challenge I enjoy. We are a good team and I know we will achieve great things together,” Saad added.

Attention for the player now shifts to the Football Kenya Federation (FKF) Premier League where Leopards are slated to take on Western Stima.

Also Read: Wanyama admits it will be tough for Kenya to qualify for 2021 AFCON