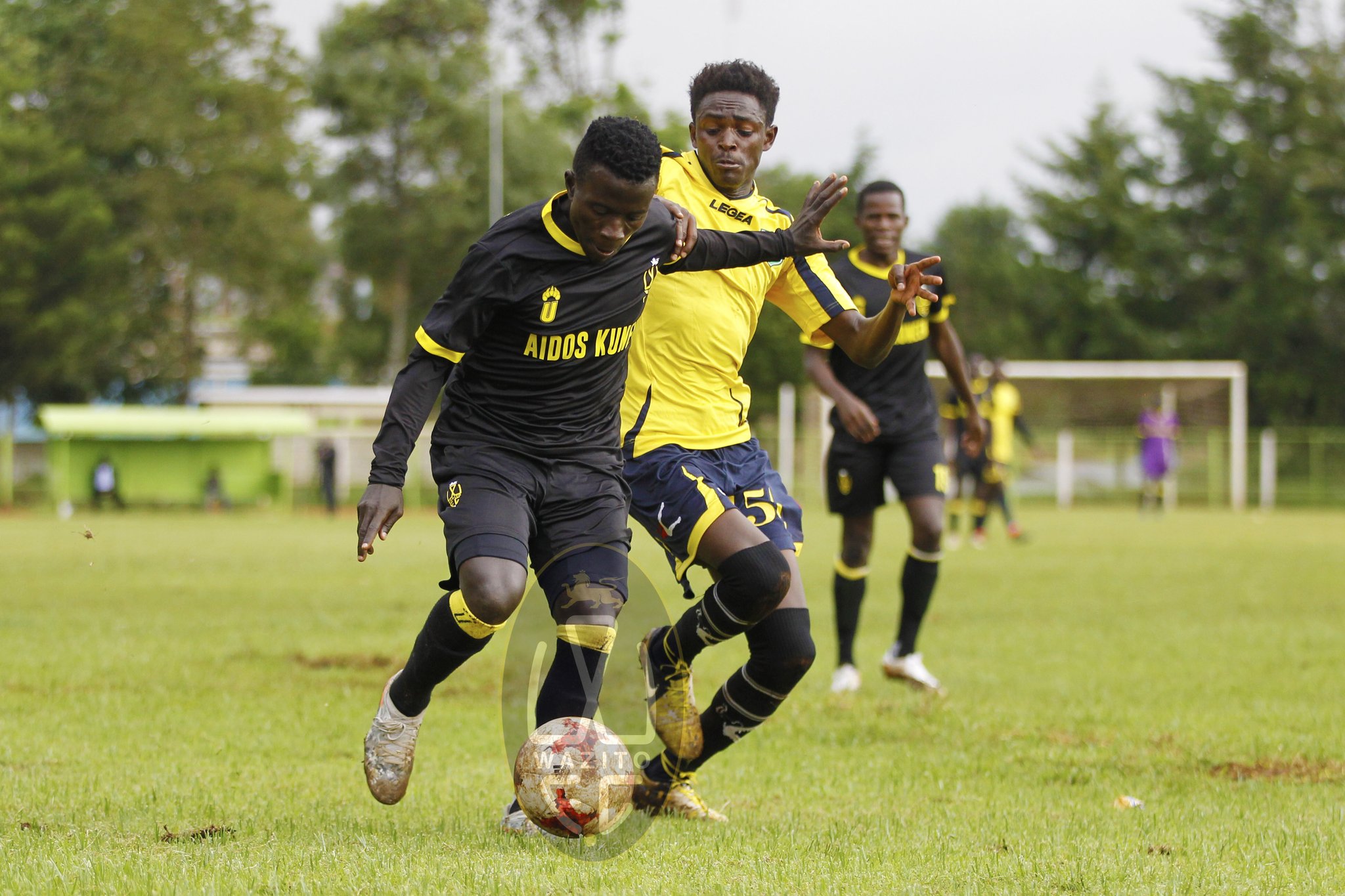 The Football Kenya Federation (FKF) has confirmed the Kick-Off dates of the new 2020/21 Premier League season to be on November 17, 2020.

The league had earlier been scheduled to kick off on November 20th and even though no official reason has been given as to why the date has been pushed forward, there had been reports that league clubs and the federation are in talks on whoever should be tasked with leading the league.

In a Tweet, FKFPL noted: “The league kicks off on Friday 27th November.”

The federation is keen to fully run the league through a committee appointed by its National Executive Council (NEC) and not through an independent legal entity managed by clubs as suggested before; a move that the clubs is against.

The league was ended prematurely last season in mid-March after the country registered its first case of the coronavirus with FKF moving to declare Gor Mahia as champions and also promoting Nairobi City Stars and Bidco United.

Vihiga has since joined the top flight after outwitting Kisumu All-Stars in the promotion-relegation playoffs with the latter being demoted to the National Super League.

Fixtures of the First Week.