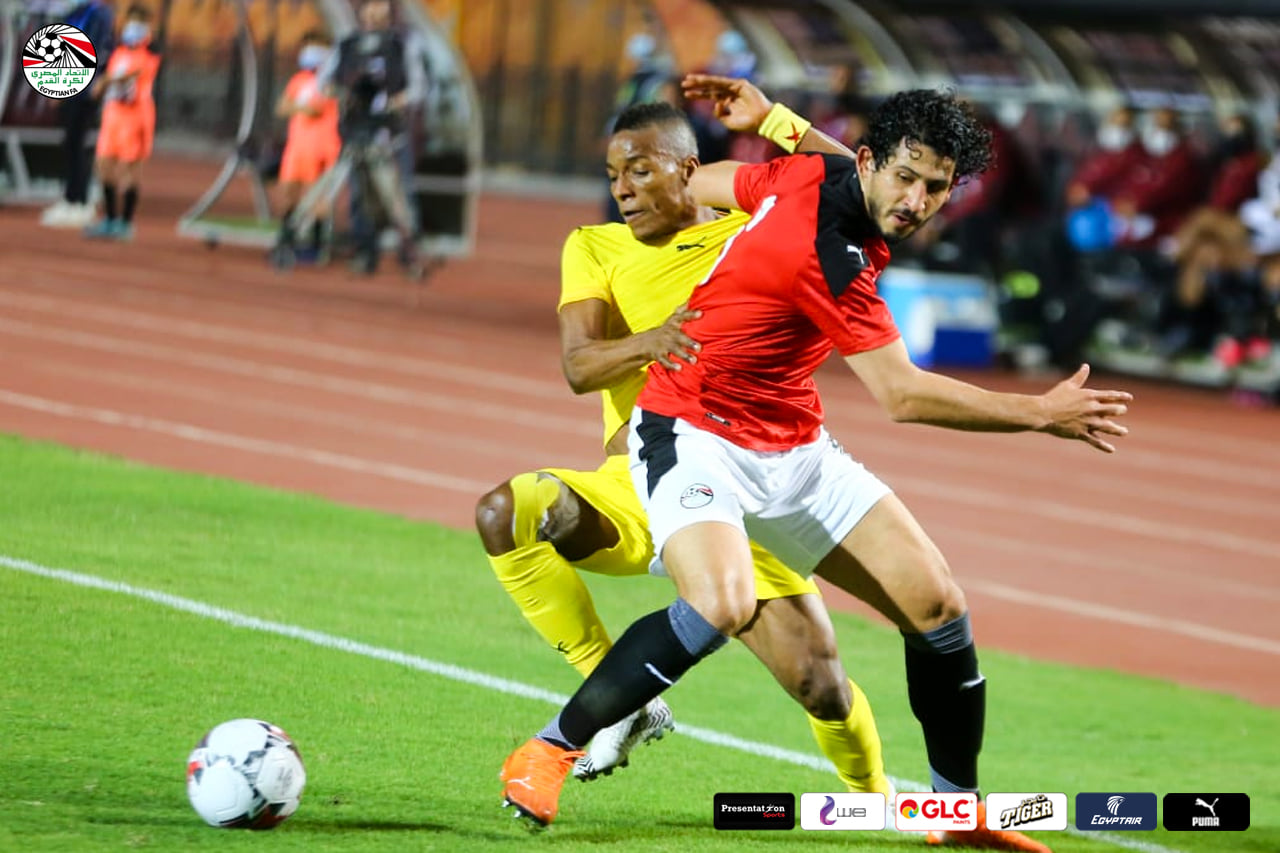 Harambee Stars will have to dig deep if they are to make it to the 2021 African Cup of Nations after Egypt beat Togo 3-1 on Tuesday evening to go top of Group G.

Stars had fluffed their chance of closing ground with the top teams when they lost 2-1 to Comoros in Moroni on Sunday and Egypt who were placed third then took the advantage to top the group; the Pharaohs now with eight points, the same number of points as Comoros even though they have a superior goal difference.

Egypt who had beat Togo last week came into the game hosted in Lome at the Stade de Kégué without the services of Mohammed Elneny of Arsenal and Liverpool’s Mohammed Salah after both players tested positive for Covid.

They took an 18th-minute lead through Magdi Kafsha before Sherif Mohammed doubled their lead in the 32 minutes as they raced to a 2-0 lead at half time.

Egypt extended their lead in the 52nd minute through Trezeguet before Nya-Vedji scored a consolation for the hosts late on.

Also Read: Kenya U20 hit camp ahead of CECAFA Tournament