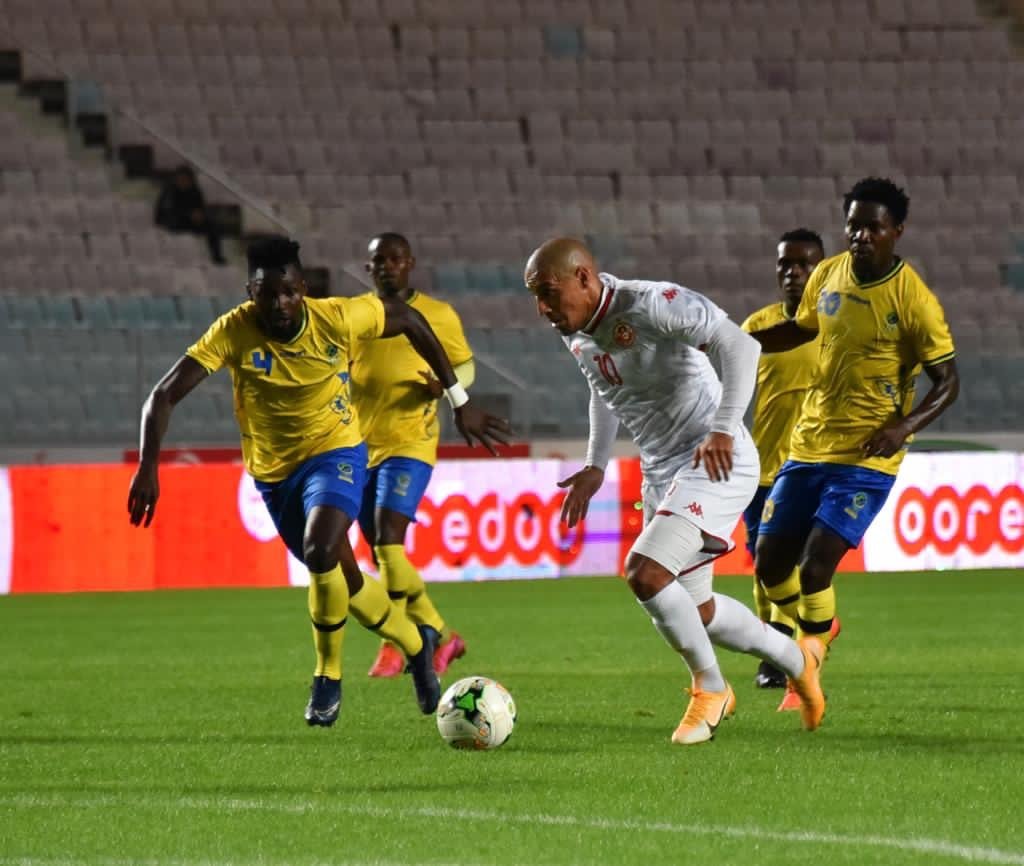 Tunisia became the latest team to qualify for the 2021 African Cup of Nations that is slated for Cameroon in 2022.

The North Africans managed a 1-1 draw against Tanzania on Tuesday night to book their slot as they are now guaranteed a top-two finish, thanks to their 1-0 win over Tanzania last Friday.

Tunisia took the lead after just 11 minutes through Seifeddine Khaoui of Marseille but substitute Feisal Salum found restored parity just two minutes after the resumption with a stunning hit.

Mali was the other team to book their place in Cameroon following their 2-1 win over Namibia; the Cameroon showpiece being their eighth consecutive Nations Cup of Nations appearance.

The two teams join Senegal and Algeria who qualified earlier with the teams joining hosts Cameroon in the showpiece.

Kimanzi: Our performance dropped in the second half