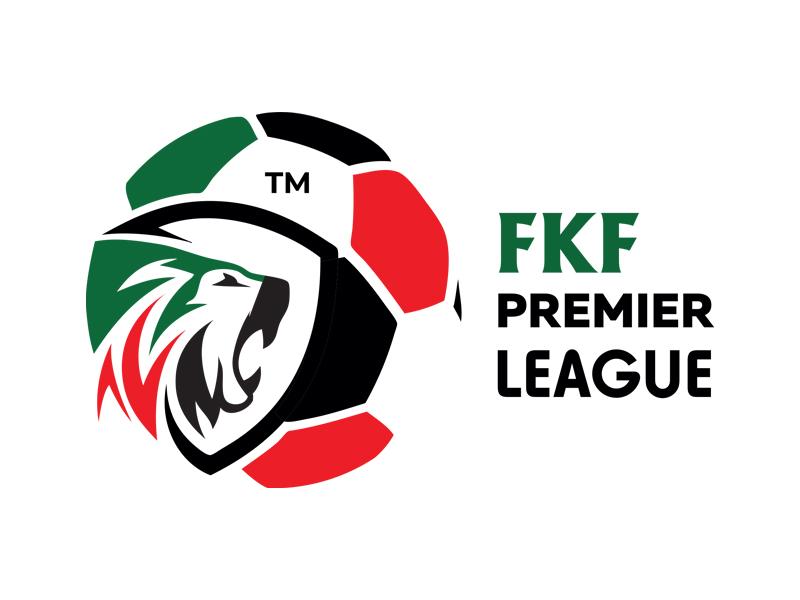 In a letter by FKF CEO Barry Otieno, the PMC will oversee the running of the FKF Premier League and the seven-member committee will be led by KCB FC Chairperson Mr Azu Ogola; other members being AFC Leopards chairman Mr Dan Shikanda, Robert Maoga of Kariobangi Sharks, Laban Jobita of Western Stima, John Terry of Posta Rangers, Elly Kalekwa of Sofapaka and Wazito FC’s Dennis Gicheru.

Lecturer David Thiru will be the FKF PL league manager and will be tasked with overseeing the league’s operations with journalist Grace Mwelu appointed as the league’s communication and Marketing manager.

The appointments come a day after the Federation confirmed that the new 2020/21 season will Kick-Off on November 27.