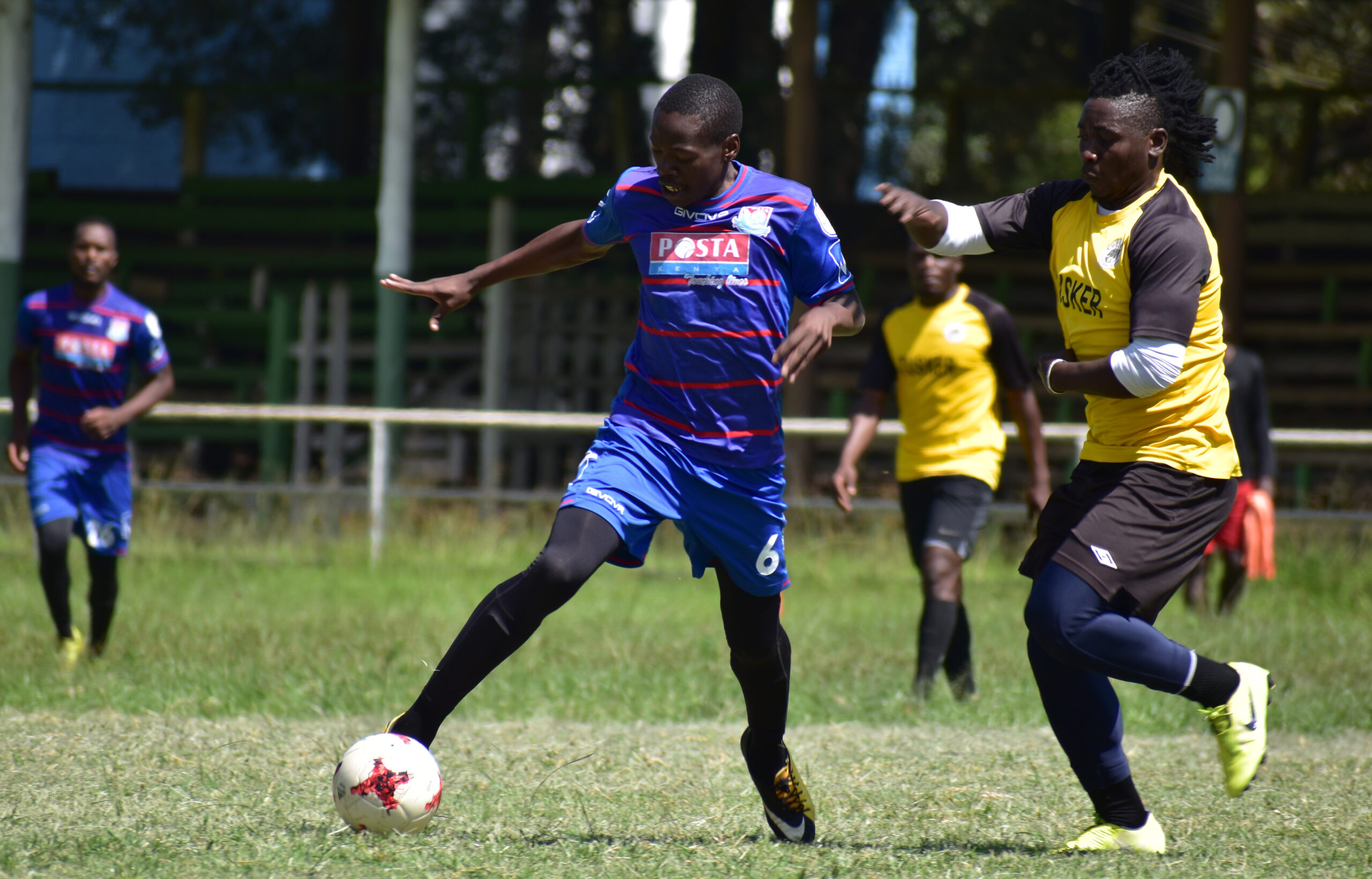 It was the latest friendly for Tusker who were beaten 2-0 by AFC Leopards last week; the match hosted at GEMS Cambridge.

Speaking after the game, Tusker head coach admitted that his side was not ready for the new season since they had not trained as a team for a long time; this forcing them to train according to the opponents they’ll face next as they have a short time to the start of the season.

“We are still far in matters preparations. The players are struggling since you know we have not trained as a team so it’s still hard to make a team when people are not training. We have to train as a team to improve our performance, if we train as individuals, it becomes so difficult even to correct a player.

“We made a lot of mistakes in the game (against Rangers) because we are not sued to play as a team currently. We need it day in day out in training because you can’t train in friendlies. I hope we can train more as a team and get that cohesion. Without that, I don’t think it would be easy for us.

“Every team has been training apart from Tusker. You can’t train with a few people. We need to play under pressure with our own players but since the time will be short for such, we have now to train according to the demands of the game,” Matano said.

Tusker had been slated to take on Gor Mahia in the opening game of the season.