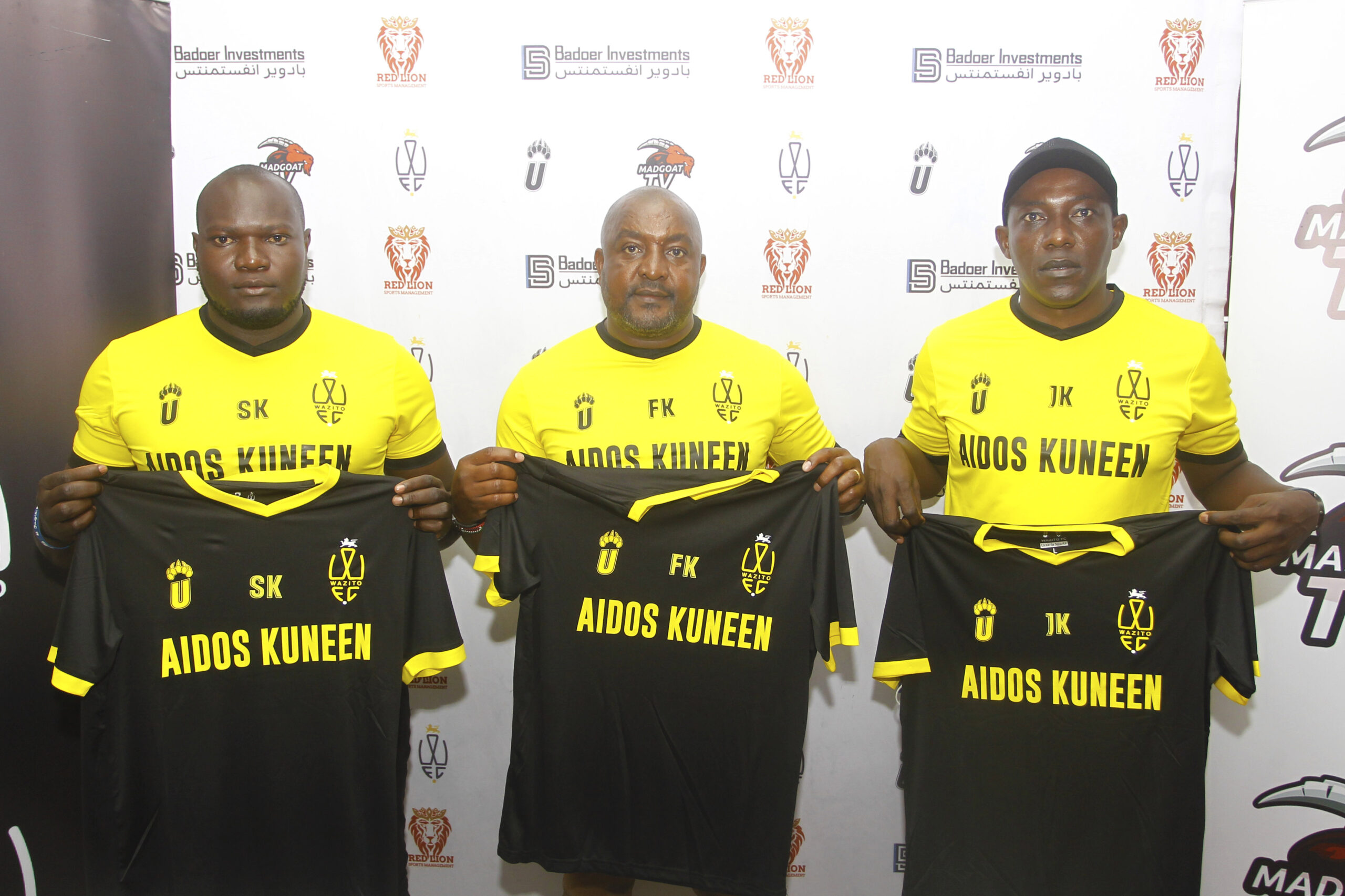 The tactician has been jobless since leaving the national team in October and arrives with former Thika United and Posta Rangers tactician John Kamau as his assistant.

But while many have cast their eyes on the duo, the club confirmed that Sylvia Kariuki will also be joining the club and will serve as their players’ monitor with former Muhoroni Youth assistant coach Jeff Odongo acting as the club’s trainer.

Kimanzi has arrived with keeper trainer Samuel Koko whom he worked with during his time at Mathare United.

Some snaps of the new technical bench unveiling, as captured by the club’s photographer Kelly Ayodi, are herein!