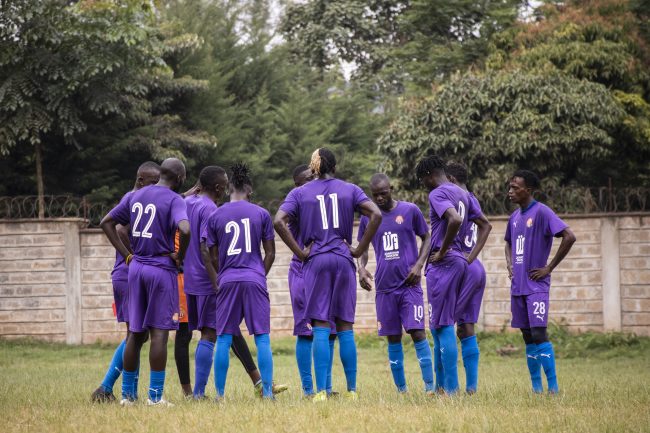 Nairobi City Stars are gearing for a return to the Kenyan top flight this month but it has taken sweat and blood to once again mix it with the big boys.

While concentration has been on their signings and their capabilities on the field, less has been said about their last day in the Kenyan Premier League (now Football Kenya Federation Premier League).

The team last played their league game, today, in 2016, with Ugandan tactician Richard Tamale Pinto being in charge of the game; the opponents were Sony Sugar with the venue being at Ruaraka-Nairobi in what was their 320th league match.

Sony Sugar won the game 2-1 in what was City’s Stars 17th loss that season. Sony goals were scored by Joseph Omweri and Boniface Muchiri this after Ezekiel Odera had levelled matters ten minutes from time.

The game came when City Stars had already been relegated three weeks earlier after going 3-1 down to Kakamega Homeboyz at Kasarani; the outcome ending their 12-year association with the Premier League.

City Stars host Nzoia Sugar Fc in their first game back in the top flight later this month at Nyayo Stadium. After the Nzoia game, the team will face Zoo FC, Vihiga United, Kakamega Homeboyz and Western Western Stima respectively.