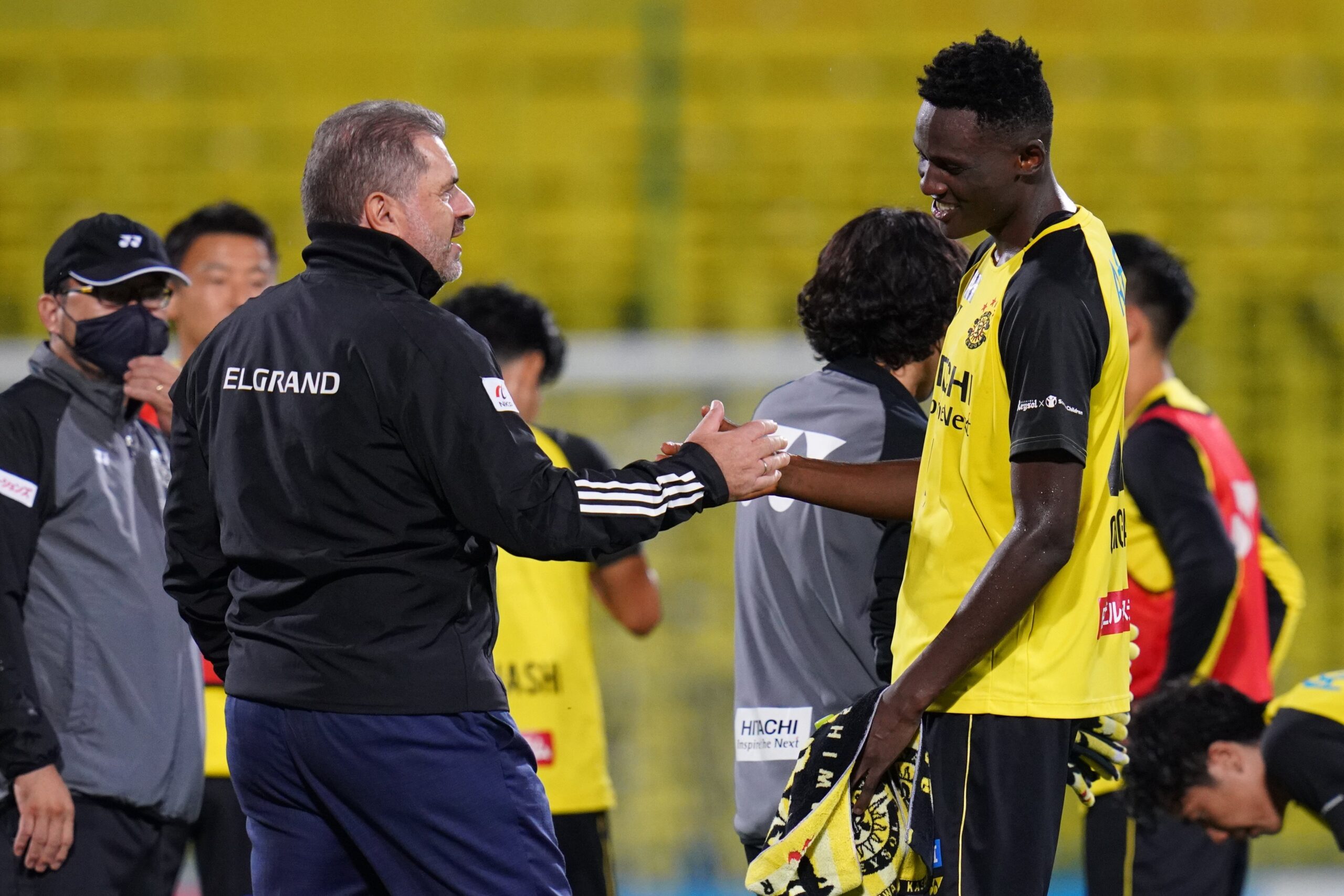 Harambee Stars striker Michael Olunga continued with his scoring streak but his goal wasn’t enough to stop Kashiwa Reysol from going 1-2 down to Sagan Tosu on Saturday morning.

After a scoreless first half, visitors Tosu took a 53rd minute lead through Hayashi before the side doubled their lead in the 66th minute through Honda. Olunga reduced the arears for the home side three minutes from time but it was too little too late for Kashiwa to rescue a point from the game.

It was the first game for Kashiwa since October 31, 2020, when the team last took Shimizu S-Pulse. After the game, the entire team went into quarantine with their training facilities that included that of the academy being close due to an outbreak of coronavirus in the team; their coach said to have contracted the virus prior to the lockdown.

The move saw Olunga locked out from Harambee Stars two-legged affair against Comoros where Stars picked just a point after a draw at home and a loss away in Moroni.

The goal on Saturday means Olunga has now scored 25 goals in 25 games this season for his club and will hope to add to his tally when they travel to Kashima Antlers on November 25, 2020.