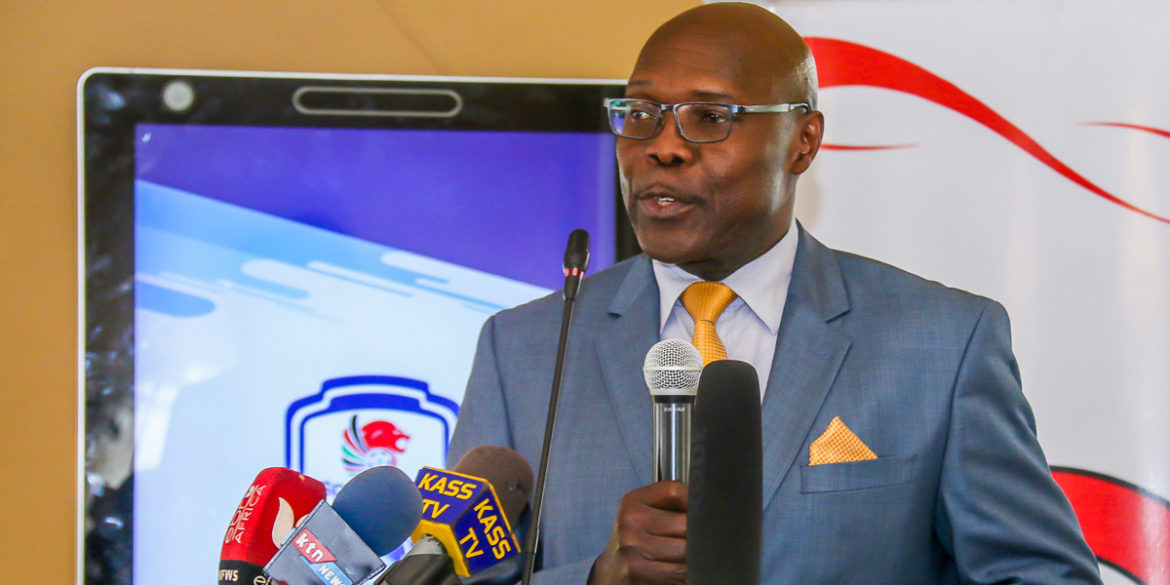 The Kenyan football scene is once again in a circus after a section of clubs failed to sign the Startimes broadcast deal given to them by the Football Kenya Federation.

Gor Mahia has been one of the teams that were against the deal after some of their demands were not met with their chairman Ambrose Rachier holding a presser on Tuesday evening to update the club fans about the stand of the club.