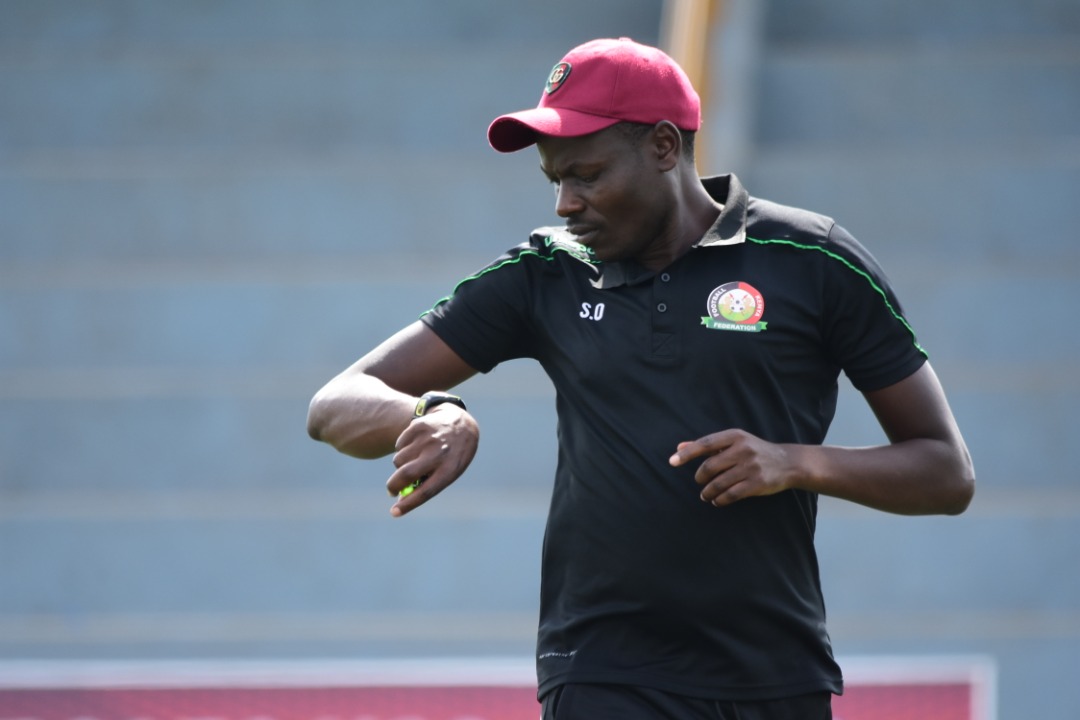 Kenya U20 head coach Stanley Okumbi has urged his charges to push for more in the ongoing CECAFA U20 Championship.

The rising Stars opened their campaign with a convincing 3-0 win over Ethiopia and according to Okumbi, they will need to be at their best in their final group game against Sudan.

“I think we still need to push more. We have our final match of the group against Sudan which we need to give our maximum to get all 3 points.

“In the first 15 minutes (against Ethiopia) we were a bit slow, but we managed to keep a clean sheet. Thereafter, I can confidently say we were on top of the game, and the boys showed character and desire to win the game. Collectively, we played a great game,” Okumbi is quoted by the Federation’s portal.

The game saw new Gor Mahia recruit Benson Omala score and assist another goal and Okumbi will be hoping that they can replicate the same outing when they face Sudan on Friday; the latter having a date with Ethiopia on Wednesday.

The winner of the Group will come up against the winner of Group B, which consists of Uganda, South Sudan, and Burundi.