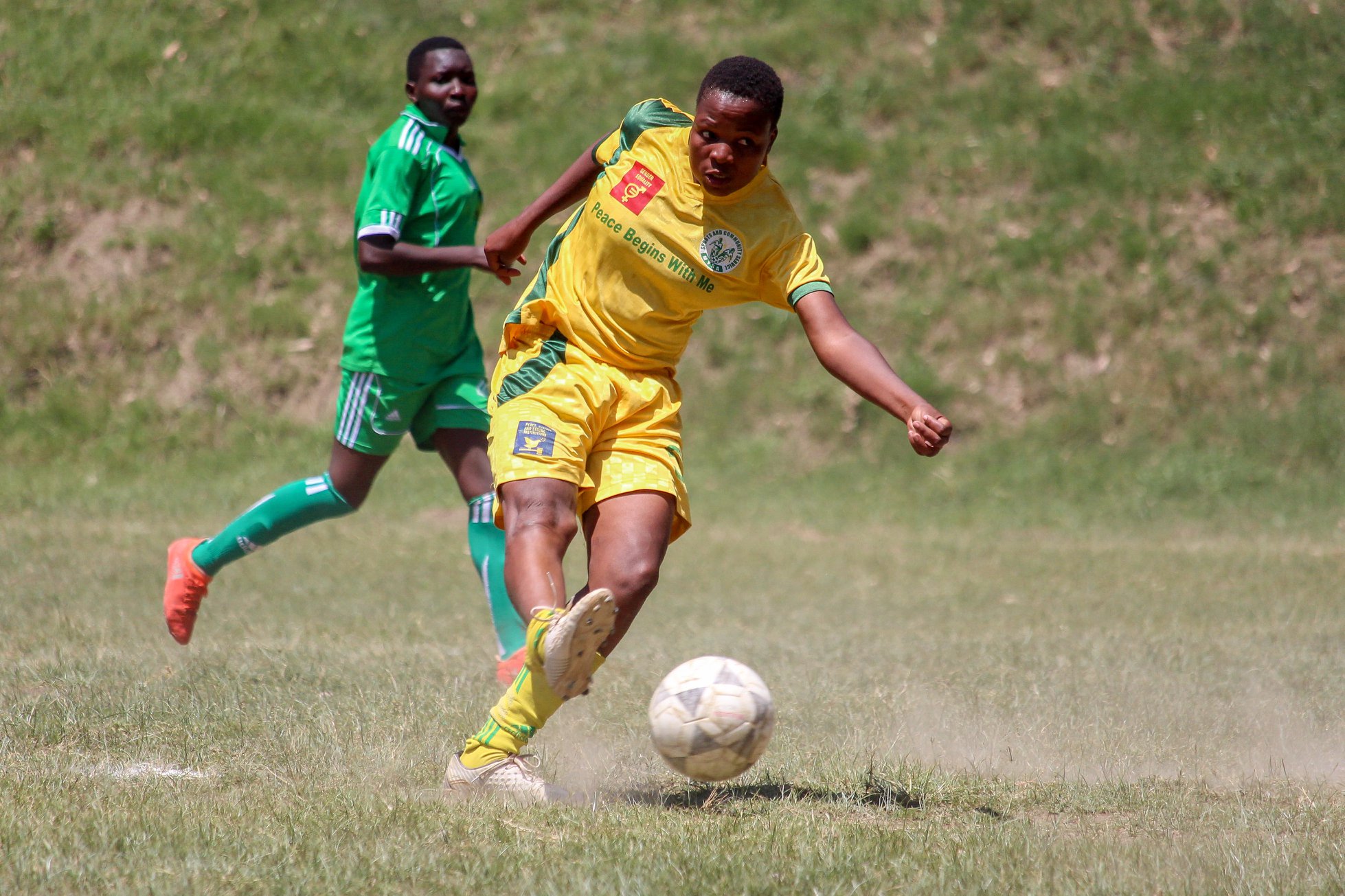 FIFA has come through in a big way for women footballers by introducing maternity regulations to protect them in the game.

The rules include a mandatory maternity leave of at least 14 weeks paid at a minimum of two-thirds of the player’s contracted salary, and that upon a player’s return from maternity leave, their clubs must reintegrate them and provide them adequate medical and physical support.

This move is set to be approved next month by the FIFA Council with the new guidance seeing the ladies given the opportunity to breastfeed and express milk and clubs will also be allowed to register a female player outside the registration period to temporarily replace a squad member on maternity leave.

“Following the recent phenomenal growth and the unprecedented success of the FIFA Women’s World Cup in France last year, women’s football is now entering its next stage of development.

“It follows that we also have to adopt a regulatory framework that is appropriate and suitable to the needs of the women’s game,” FIFA President Gianni Infantino said.

The new rules were approved by the FIFA Football Stakeholders Committee (FSC) which is comprised of club, league and player representatives as well as member associations and confederations.

Also Read: CECAFA U20: Okumbi urges his charges to push for more ahead of Sudan duel

To Ghost or not to

St. Anthony Kitale inaugurated as an FKF Center of Excellence