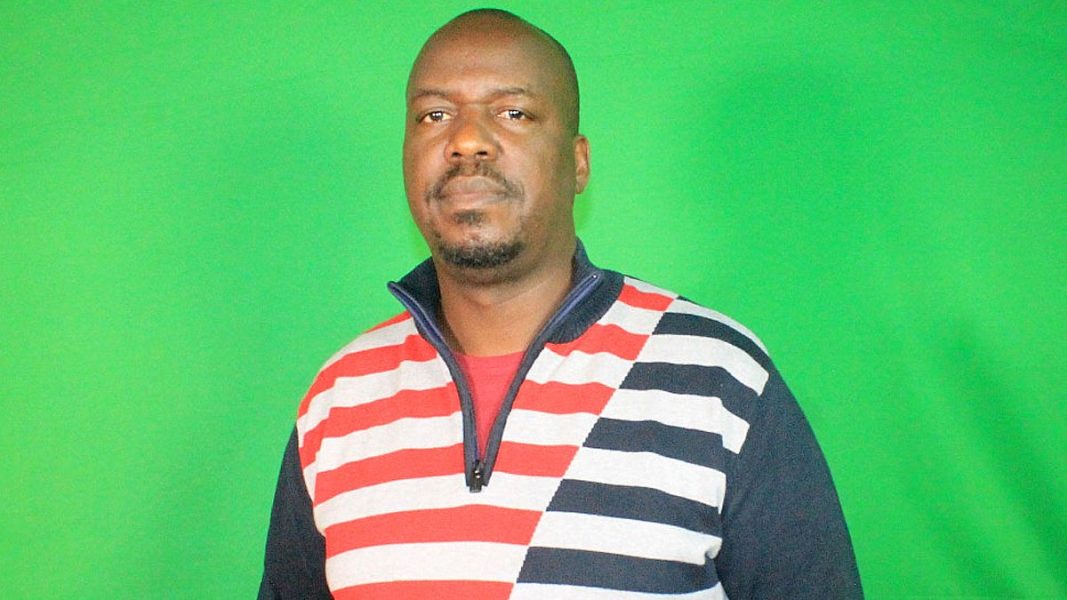 There has been a war brewing between the two since Monday after Ochola signing a deal, on behalf of the club, in regard to the broadcast rights handed to Startimes by the Football Kenyan Federation.

The move saw Rachier call a presser on Tuesday accusing Ochola of signing the deal without the consent of the club Executive something that his secretary has denied on his latest presser.

According to Ochola, the deal was valid with the secretary going on to accuse Rachier and former club official Ronald Ngala of withdrawing Shs 20M from the club’s account in the last two months; monies he says didn’t the two used for their own personal business.