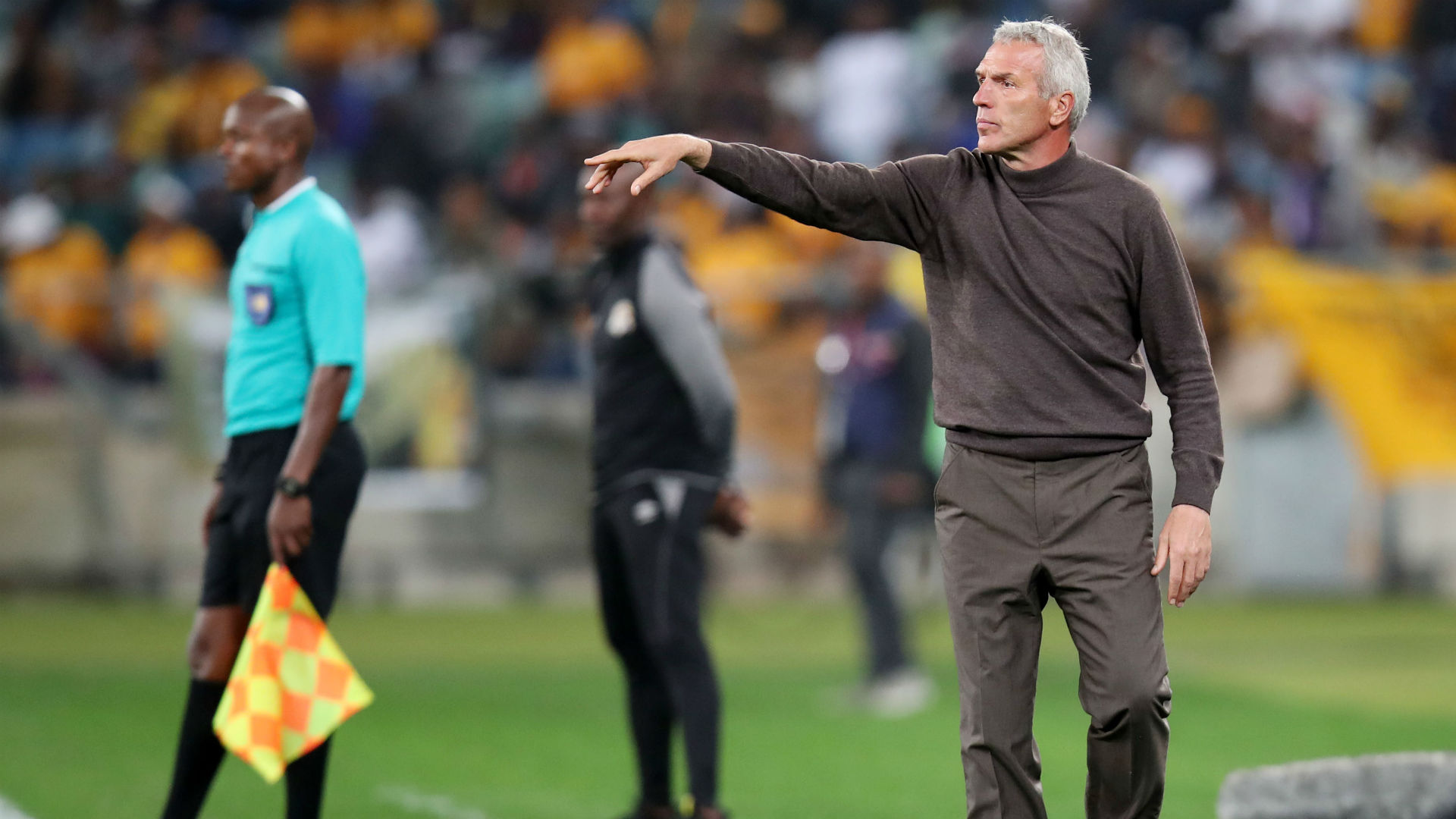 Kenyan international Patrick Matasi has no coach after his club, St. Georges of Ethiopia, sacked coach Ernst Middendorp barely a month after joining the club.

The German tactician moved to the club after parting ways with South Africa giants Kaizer Chiefs at the end of the 2019/20 season having failed to guide The Amakhosi to the PSL title.

The 61-Year-Old German coach Ernst Middendorp was contracted to train St George for three years but has now decided to part ways with the side on mutual consent.

However, it has been reported that the coach left his position due to the political crisis in Addis Ababa and concerns about his family in the East African country.

With his departure, the coach has been linked with a return to South Africa with PSL outfit Maritzburg United said to be interested in his services.

FKFPL Transfers: Bandari FC IN and OUT