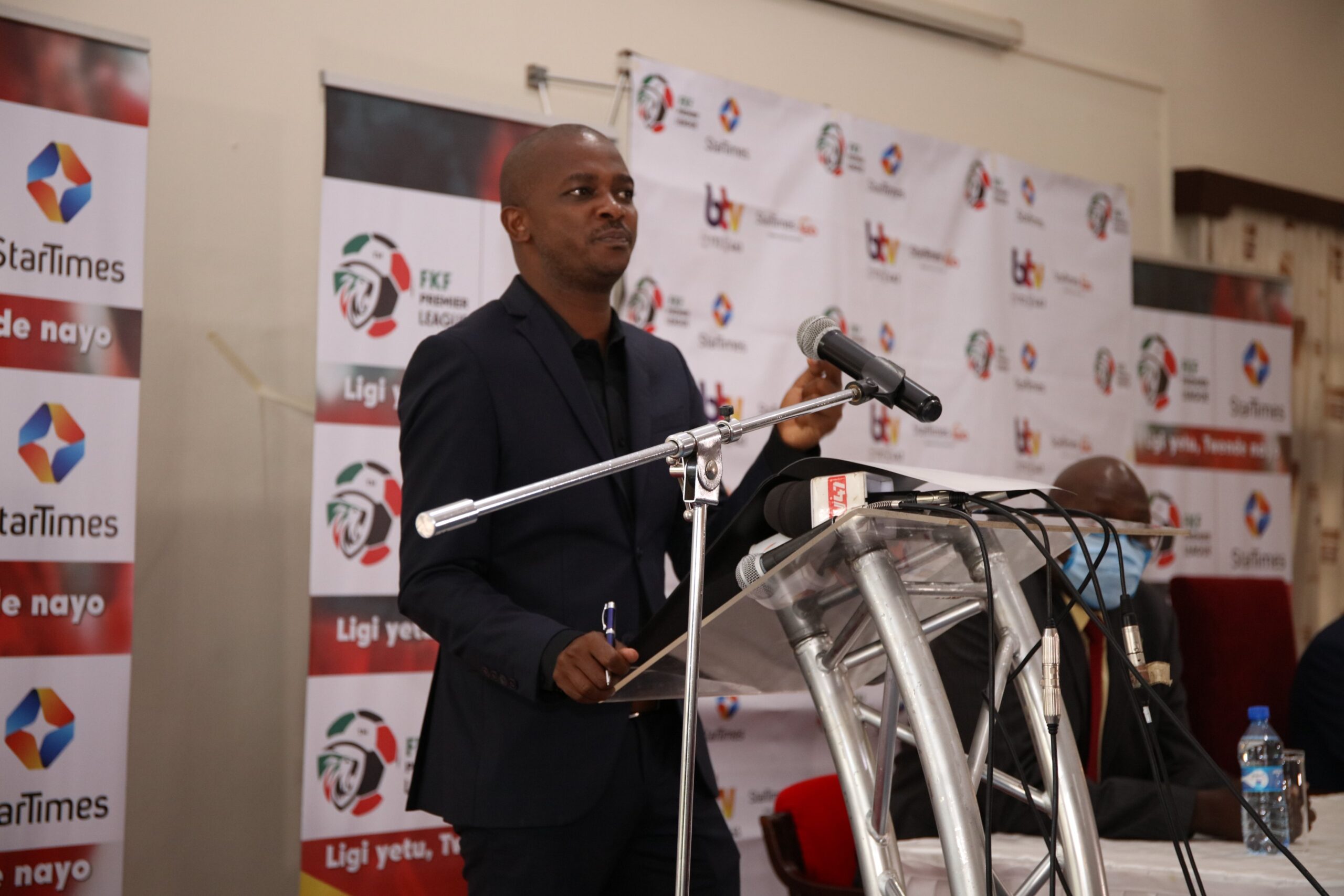 Broadcasters Startimes has been unveiled as the officials broadcast partners for Football Kenya Federation.

The deal, according to Federation President Nick Mwendwa is worth KES. 1 million dollars per year and will run for seven years.

On his part, Startimes CEO Hanson Wang added: ”We have progressively kept our vision as StarTimes as the most affordable pay television platform that will be broadcasting the Football Kenya Federation Premier League on our BTV channel 172 on Terrestrial platform and 463 on the satellite platform.”

Also Read: Gor Mahia midfielder out for one month