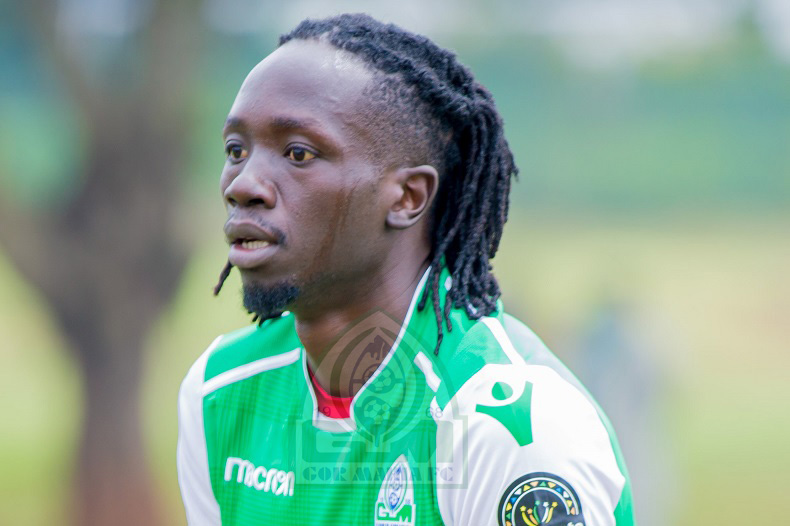 The team will be under the tutelage of coach Sammy Omolo who had been appointed temporarily in place of Ricardo Oliveira as his coaching papers gets sorted by the Football Kenya Federation (FKF).

Also Read: Cliff Nyakeya on his first season abroad and his plans in the new one

Gor will have only two keepers for the trip in new signing Gad Mathews and Boniface Oluoch with South Sudan international striker Tito Okelo leading the attack together with Nicholas Kipkirui.

In defence, Andrew Juma and Kelvin Wesonga join the team as the new recruits with the others being John Macharia and Cameroonian Bertrand Konfor.

The team leaves Nairobi at 11.20 am aboard Rwanda Air.