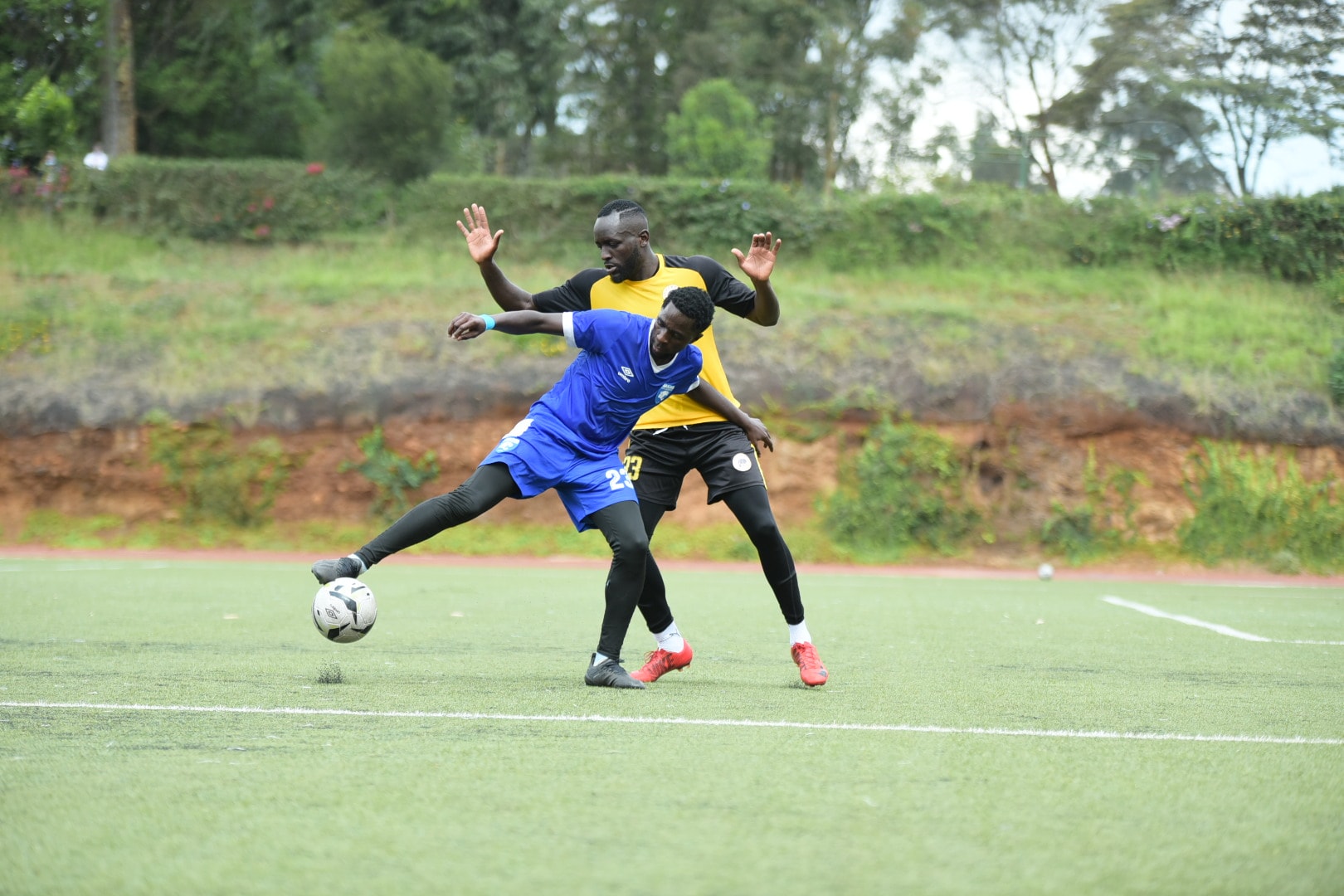 The wait is finally over with the Betking Premier League set to Kick Off this weekend.

Gor Mahia will be away in Rwanda for their CAF Champions League game against APR in Rwanda and thus will open their title defence on Wednesday; the same day when Mathare United will be entertaining Ulinzi Stars.

So where and when are the other teams in action?

League football is finally back at Nyayo Stadium with the game set to be beamed live for the fans who are still not allowed to attend games.

Going by the preparations in pre-season, Leopards enter the game as favourites having beaten their opponents in the preseason just a fortnight ago but coach Matano would want to prove his former employers wrong in the tie.

The brewers are short in the striking front with the absence of David Majak and the departure of Timothy Otieno to Zambia.

This is a derby of a sort in the Western part of the country. Coming back to the top flight is something that elates Vihiga but them as anyone know that it won’t be an easy ride against a Kakamega Homeboyz side who have had some stability since coach Nichoals Muyoti took over.

They might have roped some players who have mixed it with the best in the Kenyan top flight but the Homeboyz unit, who lost just one dependable player in Peter Thiong’o should still give them a proper headache.

Home games are always important ties for Bandari and this won’t be an exception. Hosting Sofapaka, one of the best teams in the division, wouldn’t be an easy task for anyone but coach Ken Odhiambo would want to start the season on a positive note and this might be another cracker.

Nairobi City Stars return to the Premier League has been a story to behold. Described as one of the best-run teams in the division, the reality of facing the best in the country will finally hit them when they visit Nyayao Stadium on Sunday.

They are coming against a Nzoia Sugar who has had a tendency of surprising teams in the opening games of the season. Both teams will need a win, but a point for the visitors will be a plus as they seek not to be dragged in a relegation dog fight early in the season.

The second live game of the week will be at Nyayo Stadium when Sharks hosts Wazito FC. Wazito with Francis Kimanzi in charge has a tendency of disappointing its fans when least expected and with Kimanzi having already taken over the team last week, many want to see if his tactics have been embraced by his players. He will need time to fully implement how he wants his team to play but he has the talent and money to give a good fight. Winning against Sharks, after his unceremonious departure from Harambee Stars, will be a sweet victory.

Posta Rangers might go into this game with head coach Pamzo Omolo who is away with Gor Mahia. It is time for Zedekiah Otieno to come up against his former employers and with both tacticians having many similarities in their style of play, Zico might take advantage of the absence of Omolo to teach his former side a lesson. The arrival of players like David Owino from Mathare United gives him an edge too in the tie.

Newbies Bidco arrives in Kisumu hoping that their return is marked with some positive results. But in football, wishes are just wishes, they will have to do the work on the pitch. They have recruited well in the window and they showed what they can do against Sharks in their midweek friendly, but that was in Nairobi.

Stima with their numerous departure will still be formidable in Kisumu and with Paul Ogai out to prove a point, Bidco might find the going tough in Kisumu.

While Ulinzi didn’t change much in the squad, Mathare United went full blast signing some of the most experienced players in the country.

Labeled rebels after failing to sign the Startimes deal, Mathare United come up against Ulinzi Stars in what is one of the most anticipated fixtures in the week. Both are previous champions and a good start will go a long way in giving them confidence in the season and many wait to see how ready they will be going by the little time they have had to prepare.

Defending Champions will be arriving in the tie after their tie against Rwanda and it will be coach Oliveira’s first competitive game in charge of the team with the coach set to sit out of the APR tie.

They are still the favourites to win the league going by the signings they did and a tie against Zoo, should give them a proper direction of how well they are prepared to take the rest of the teams in the league.

Ovela back as Firat name team for Mali doubleheader