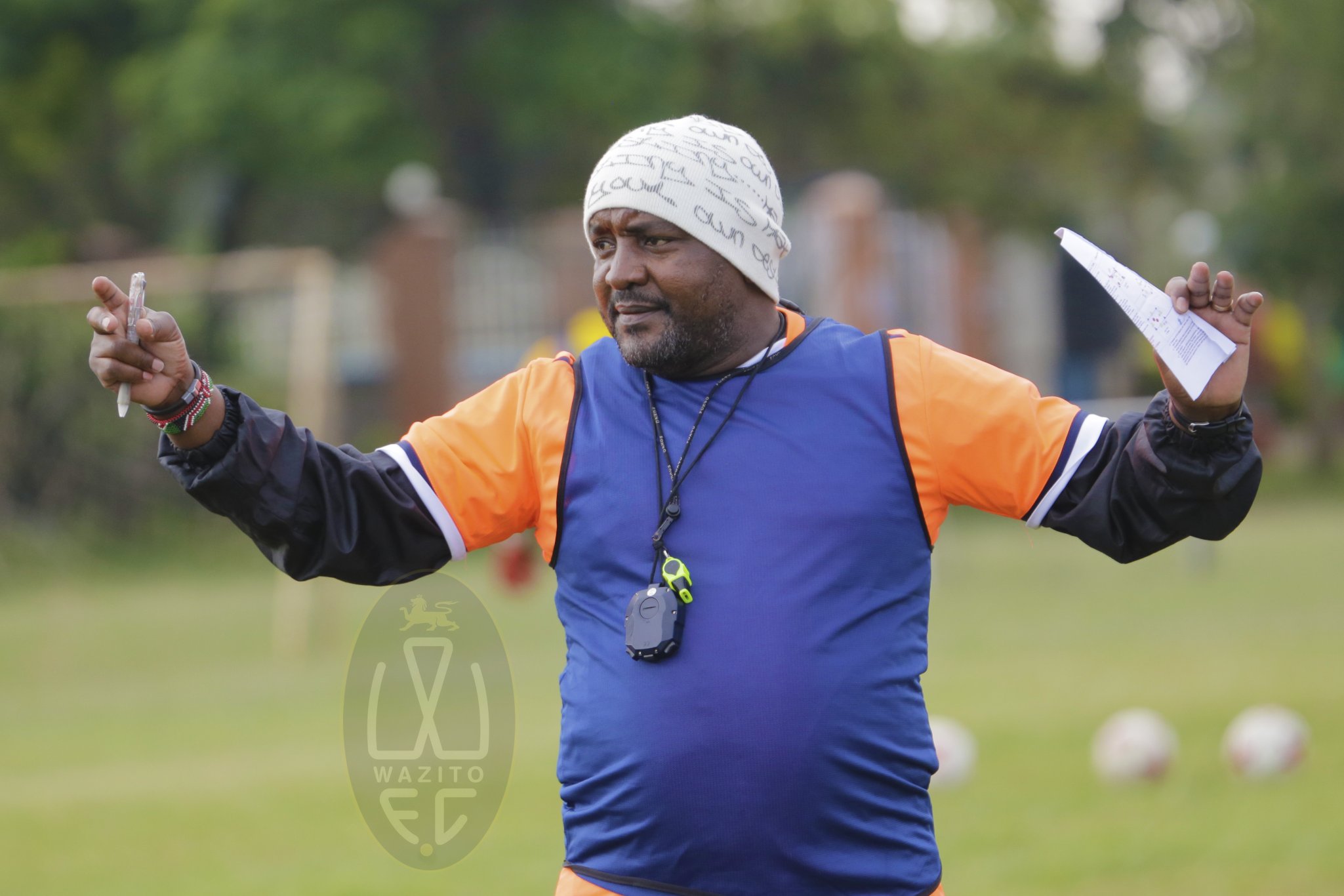 The new Football Kenya Federation Premier League (FKFPL) 2020/21 season will Kick-Off this weekend with a chunk of mouthwatering games in place.

While many are waiting to see how Tusker and AFC Leopards will pan out at Nayayo Stadium, the clash between Bandari FC v Sofapaka and that of Ulinzi Stars v Mathare United should get some tongue waging too.

But what does our octopus think about the games?

AFC Leopards beat Tusker in the preseason with coach Robert Matano admitting that they haven’t trained enough as a team. But make no mistake, he has another motivation in meeting his former employers. It will be a close call but this promises to be a game of goals.

Vihiga United might want to cause a few surprises at the start of the season but going by the stability of Homeboyz, and the fact that they want to be seen as the big boys in the Western part of the country, this is their game to lose.

Coach John Baraza has always paraded his team to get goals. He was a striker himself and his tactics have always revolved in outscoring the opponents. But he is away from home. Another goal fest awaits.

The newbie comes against a team that struggled last season. They are at Nyayo Stadium and going by their outing in the NSL, the home team has goals in their side. Nzoia will be making a mistake if they are in Nairobi to defend.

Let you not be fooled, Francis Kimanzi is out for revenge. His unceremonious departure at the national team had a fall out with Nick Mwendwa written all over it and he would want to hit back. This is the stage for him

We all know how both teams play. Defence comes first for both. Fewer goals should be the order of the day.

Bidco has some experienced players in their side and will be fighting tooth and nail to make a mark from the onset. Stima lost a chunk of players in the transfer but got a good number too. But Stima has Paul Ogai in their ranks and they are playing in Kisumu.

The ‘rebels’ of the league meet up at Afraha. It’s a tricky tie for both teams going by their short preparations in the preseason. Tough and close match this is. We do expect fewer goals.

Who remembers the last time Zoo beat Gor in a competitive match? We can’t either.