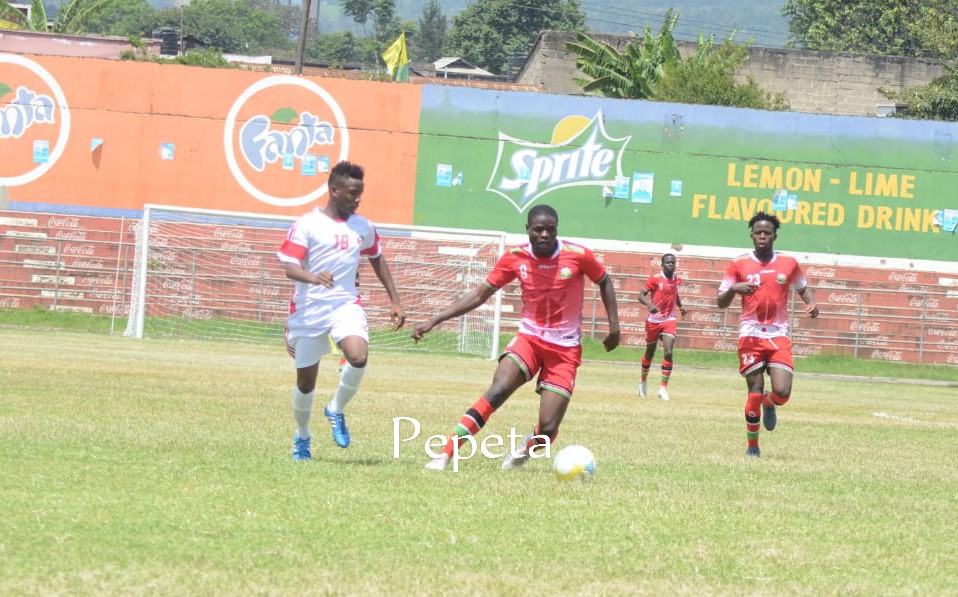 Gor Mahia prodigy Benson Omala scored the winner as Kenya U20 side booked their semifinal slot with a 2-1 win over Sudan U20 in a CECAFA U20 clash staged on Friday afternoon at the Sheikh Amri Abeid Memorial Stadium in Tanzania.

Kenya arrived in the game on a back of a 3-0 win over Ethiopia in their opening game in the tournament and after a goalless first half, Kenya was to take the lead through Fortune Omoto in the 56th minute.

Sudan, who had faced Kenya in two friendlies prior to the tournament, levelled matters seven minutes from time through a powerful strike from Al Gozoli Nooh.

With the game destined for a draw, Omala came with what was to be the winner in added minutes to confirm Kenya’s place in the semis.

The result means that the Rising Stars makes it to the semis as GROUP C winners with six points, having scored five goals and conceding one.

Wins for AFC Leopards and Gor Mahia on Thursday