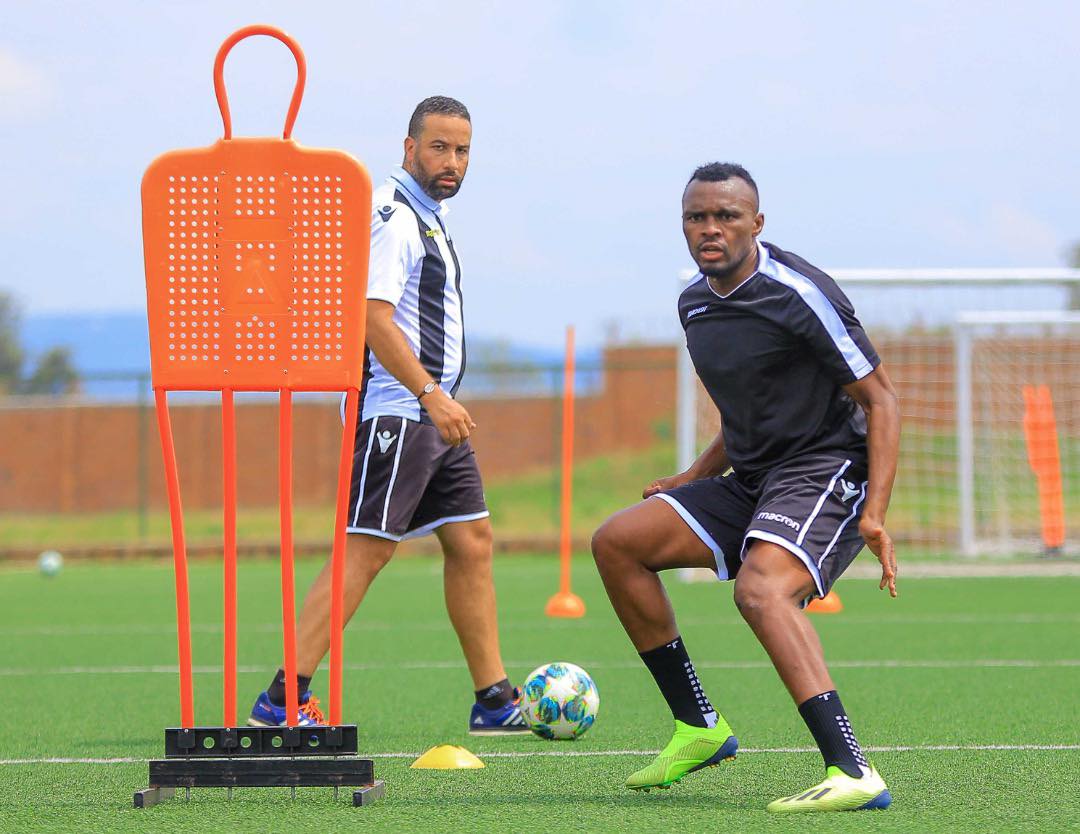 Former Gor Mahia striker Jacques Tuyisenge has warned his former side that they will be no mercy when he meets them on Saturday 28 November 2020 as an APR player.

Tuyisenge joined the army side months ago after representing Gor Mahia previously and while there had been questions over his fitness, the Rwandese is rearing to go stating that while he won’t celebrate if he scores against them, he was out to give his best for a win.

“We are going to mean serious business- fighting for a win. Personally, I will not celebrate if I score, but I am going to give it my best to win the game. It is a very important game for us because we want to take a good lead in the return leg,” Tuyisenge is quoted by the Times Sports.

Tuyisenge was in the books of Gor for three years and the Kenyan side will be wary of their hosts with their last meeting coming in 2008 during the Confederation Cup where the Rwandese side beat K’Ogalo 6-0 on aggregate.