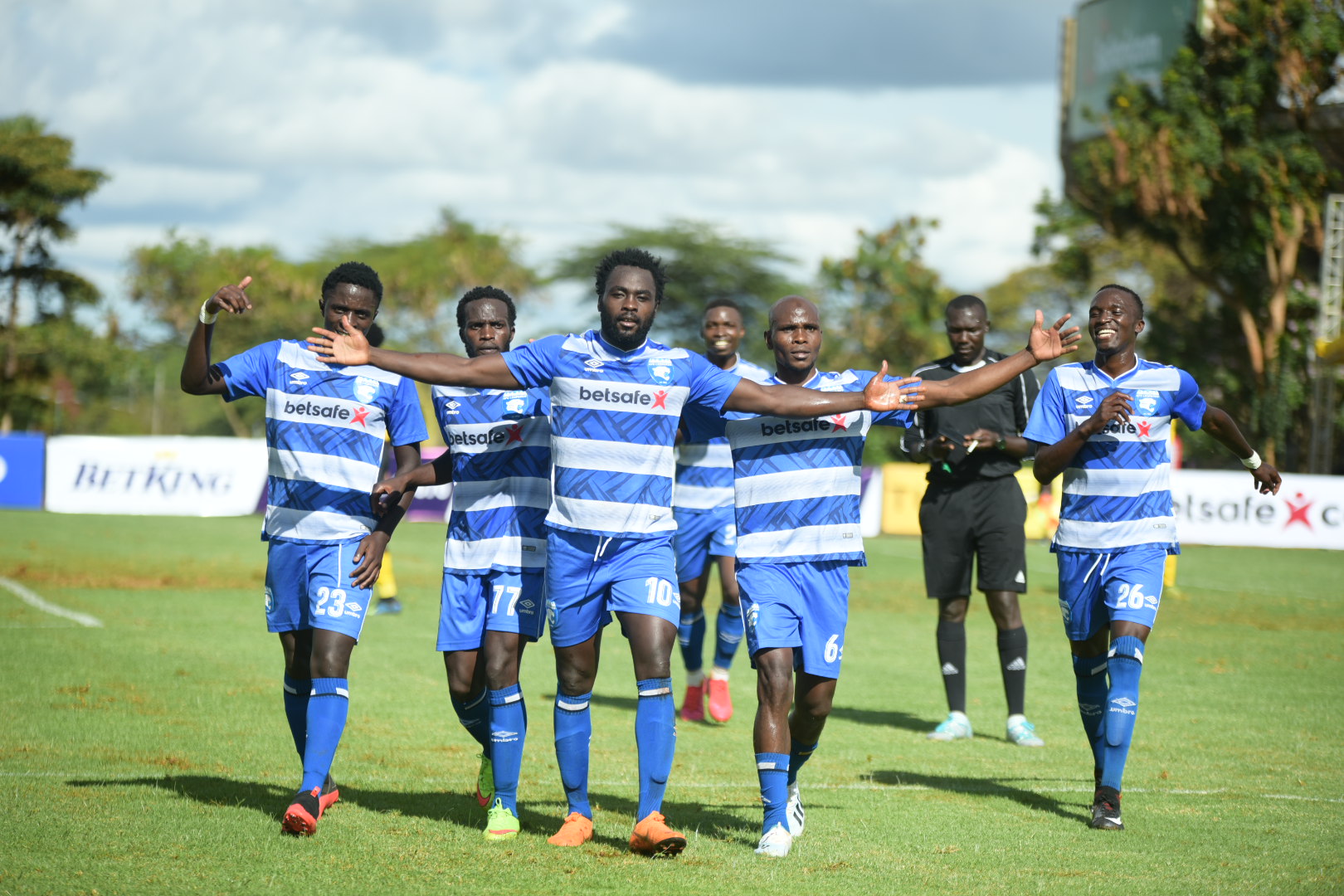 The Football Kenya Federation Kicked Off on Saturday 28, November 2020 with AFC Leopards, Bandari FC and Kakamega Homeboyz all recording wins.

At Kasarani, Leopards came from a goal down to beat Tusker FC 2-1 with Elvis Rupia scoring what proved to be the winner from the penalty spot.

The brewers had taken an early lead from David Majak in the 22nd minute but captain Robinson Kamura restored parity for Ingwe four minutes later. Rupia winner came in the 34th minute with both teams having nothing to show for their effort in the second half.

At the Mumias Complex, newbies Vihiga United return to the top flight begun in a losing note after going 1-0 down to visiting Kakamega Homeboyz. The game saw Vihga reduced to ten men in the 64th minute after Henry Juma was sent off.

Gor Mahia confirms the capture of Tito Okello from Vipers