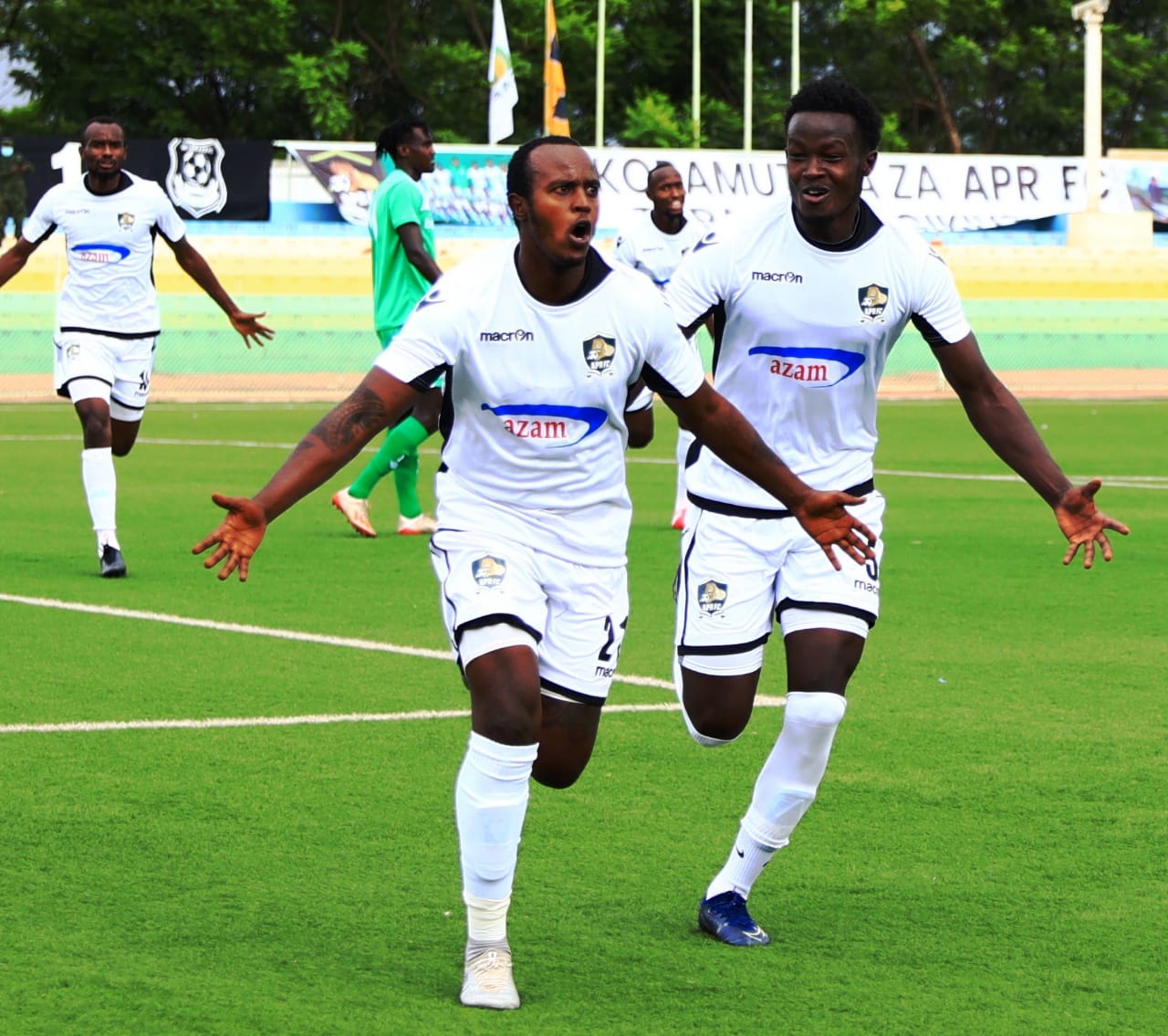 Gor Mahia arrived in Rwanda on a back of some trouble back at home due to unpaid dues with the players having threatened not to honour the game on Saturday.

Their start to the game was slow and it was evident that they were struggling on the rubber pitch. It was not a surprise when Olivier Niyonzima gave APR an 8th-minute lead after the Gor defence had failed to mark the man who slotted in from close range.

The Kenyan team, led by Sammy Omolo, who was standing in for coach Oliviera, grew in the game and deservingly restored matters in the 28th minute from an unlikely source in defender Geoffrey Ochieng whose free-kick evaded everyone in the APR box to go straight into the net much to the amazement of the goalkeeper.

The teams went for the half time breather tied at 1-1 and when inspiration was needed to decide the game, it was Gor who presented with the hosts with a gift after defender Andrew Juma was to turn the ball into his own net on 62nd minute.

Gor will now hope that they can record a win against APR in the return leg in Nairobi on December 5, 2020, this coming after their league openers against Zoo FC on December 2, 2020.