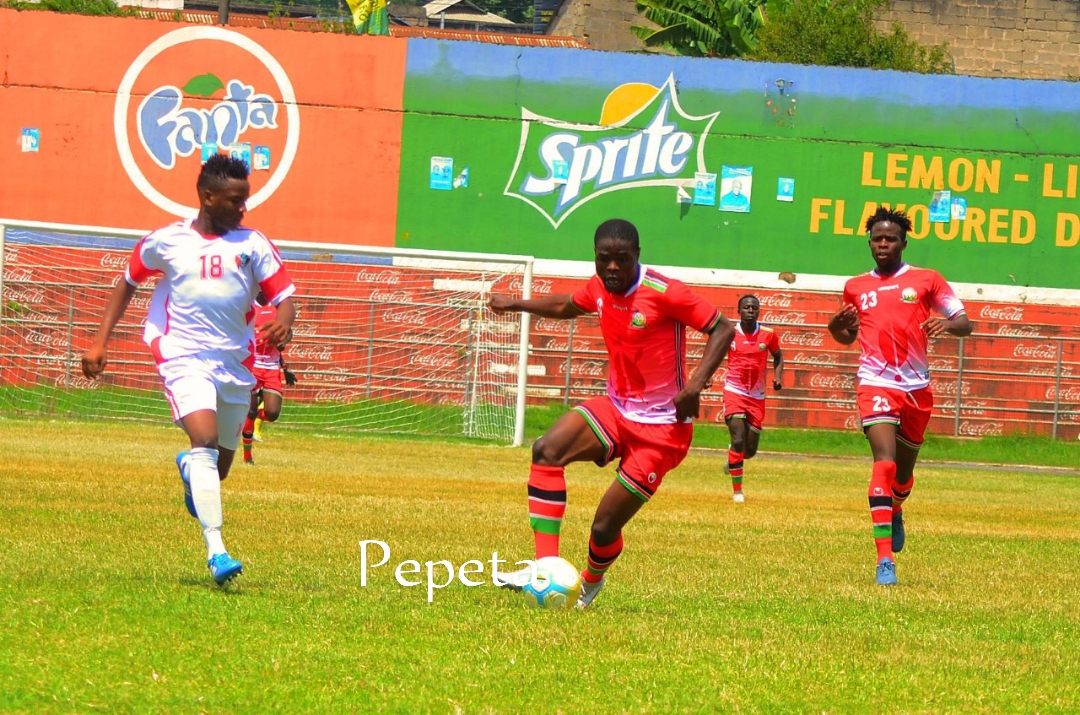 Kenya U20 team, the Rising Stars, will be up against their arch-rivals Uganda in the semifinals of the CECAFA U20 Championship slated for Monday, November 30, 2020.

Kenya made it to the stage after winning all their group games against Ethiopia and Sudan and according to Okumbi, they had prepared well for the tie and have a chance to make history.

“We have a chance to make history. The boys are well prepared and motivated. It’s like a derby, we will give our best to get everything out of the match,” Okumbi said as quoted by the Federation portal.

The clash is slated for the Black Rhino Academy, in Arusha, Tanzania, starting at 12 pm EAT with the winner of the tie facing either hosts Tanzania or South Sudan who will be facing each other in the other semi-finals.

The winner of each semifinal will automatically qualify for the U20 Africa Cup of Nations set for Mauritania.