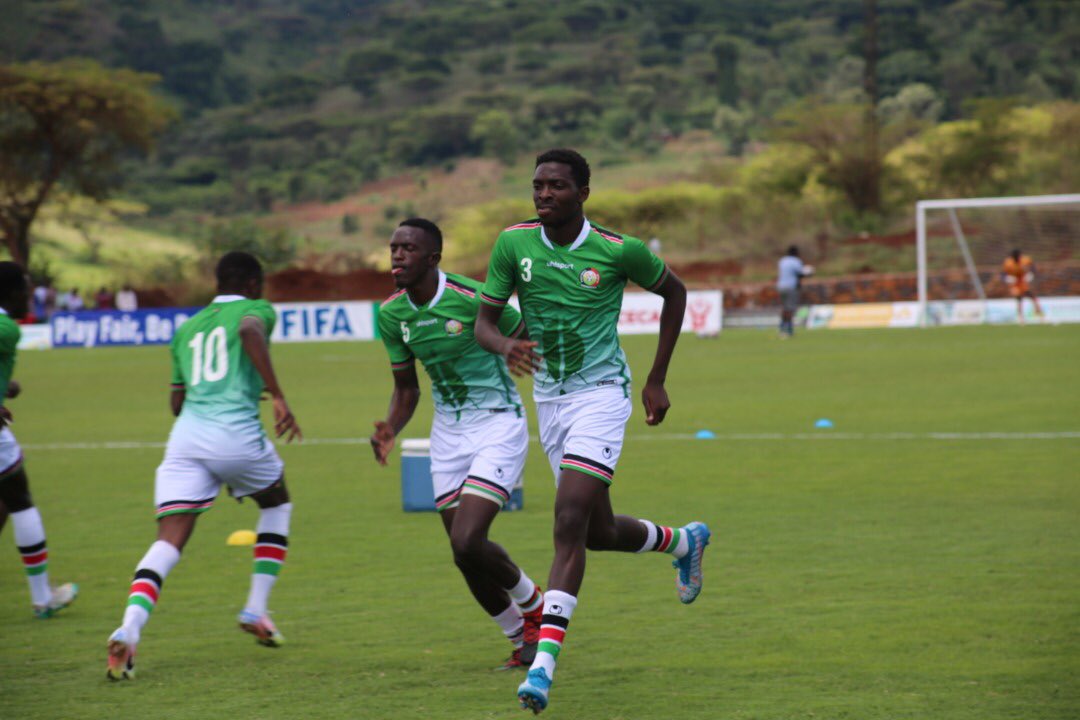 AFC Leopards’ Collins Shichenje has been drafted into the Kenya U20 team that is set to face Uganda in the semi-finals of the CECAFA U20 Championship slated for Black Rhino Academy on Monday.

Head coach Stanley Okumbi has also drafted winger Enoch Wanyama in the starting team in place of Ronald Sichenje who had been handed a starting berth in Kenya’s last game against Sudan.

Benson Omala who has so far scored two goals in the tournament will be leading the goal hunt together with Kevington Machika.